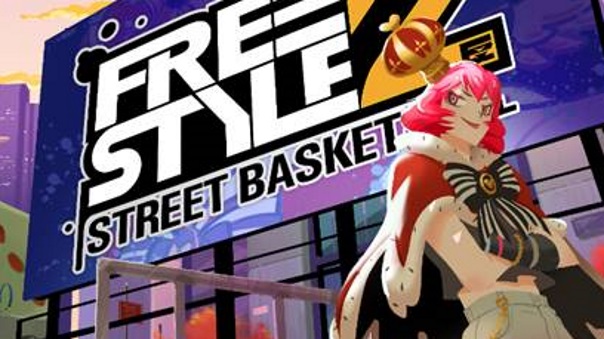 Joycity’s FreeStyle 2: Street Basketball is proud to celebrate its five-year milestone in North America, with a huge update. The first major update is the first dual-style character in the game’s history, Alice+Olivia. Players can level-up Alice and Olivia separately and switch them up to six times in a five-minute match when defense and offense change hands. They are definitely going to shake things up on the court.

The second major component to the patch is the massive 5-year anniversary events. Players will be able to acquire tickets in the game to redeem for exclusive items. They will be given out regardless of who wins and loses! Freestyle 2 will also give out more exclusive items for players logging into the game during the anniversary celebration. All players will be automatically be entered into a virtual raffle simply by being online, to receive in-game items. Five players will be selected every hour for several weeks. There are also going to be plenty of sales to look out for. This patch will also add several updates to existing features, and freshening up the game at large. They include a revised character stat window, card and penalty level improvements, a new training guide, brand new art, attendance system, and more. There will be over 10+ revamps coming to the game with this update and will continue throughout June.