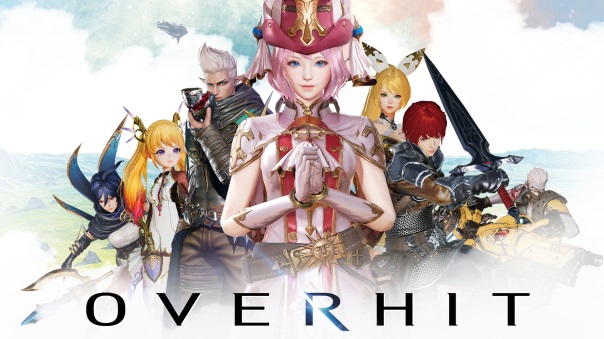 Countless heroes await to be collected and enlist for battle in Nexon’s latest mobile game on Android/iOS, Overhit. In Overhit, a resistance army known as the Black Wings fights back against the evil Conclave corporation’s plans to destroy the world. Players are invited to take command of over 120 unique and unforgettable heroes, all voiced by world-renowned voice actors from well-known anime. To help celebrate Overhit’s global launch, there are several never-before-seen features to explore, from new quests, rewards, user rating systems, navigation panels and much more. A wealth of balance changes also come to Overhit with this to create a more immersive experience.