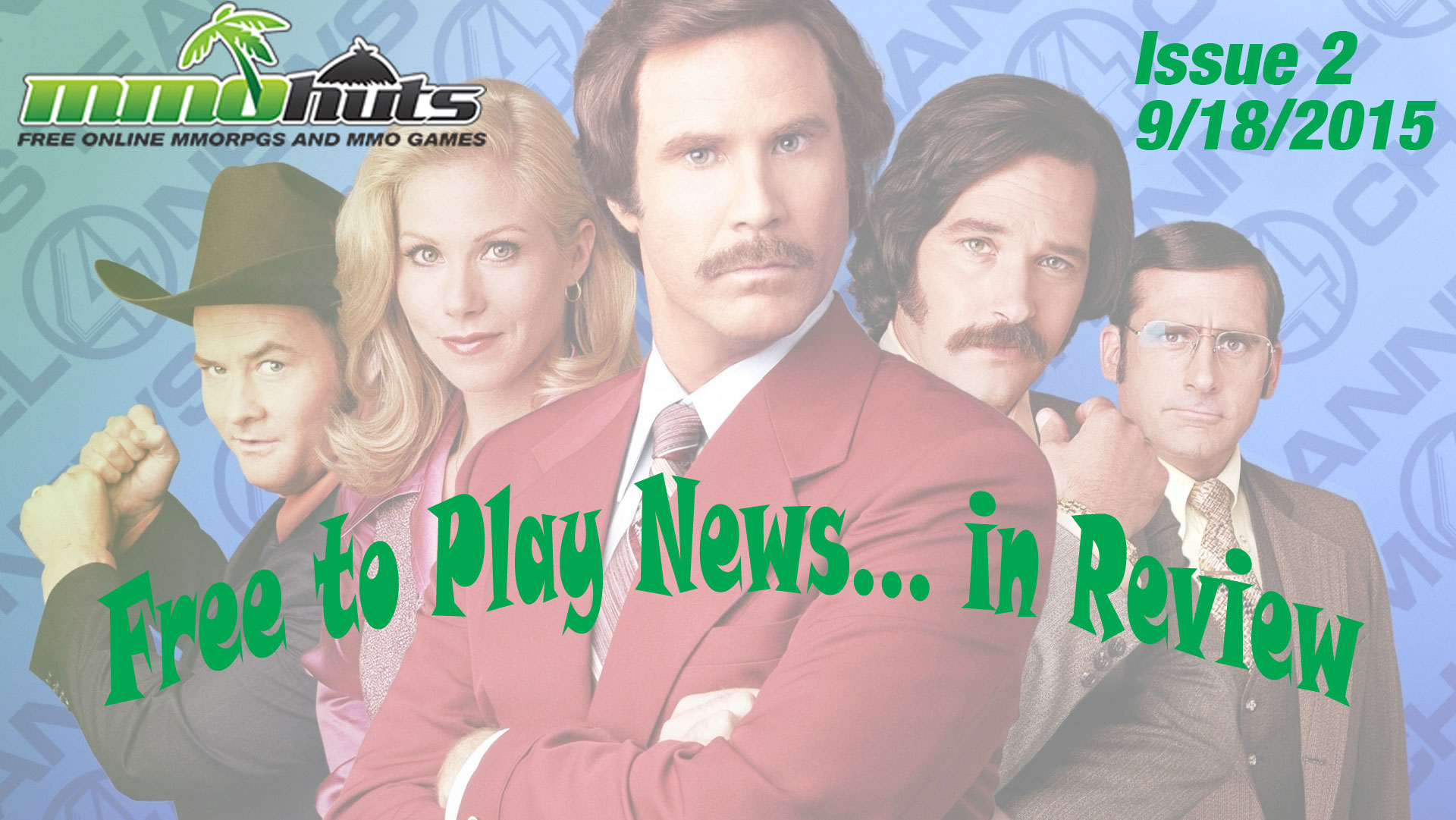 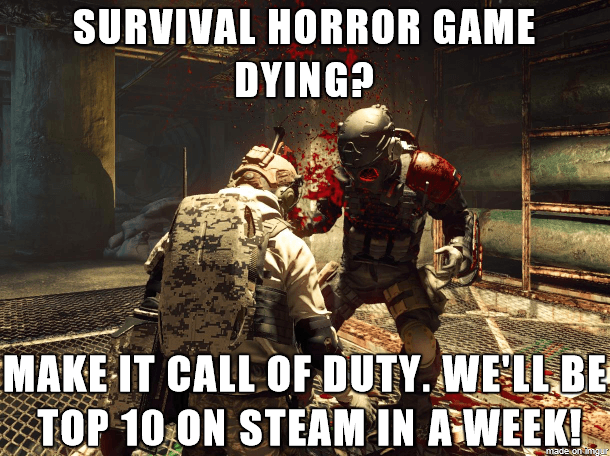 Tiny Mighty Trailer – How is this even real?  -MissyS
“there’s something awful about a blue hulk beating up a helpless chubby Xavier in a wheel chair while a fat Mr. Fantastic tries to dance” -DizzyPW 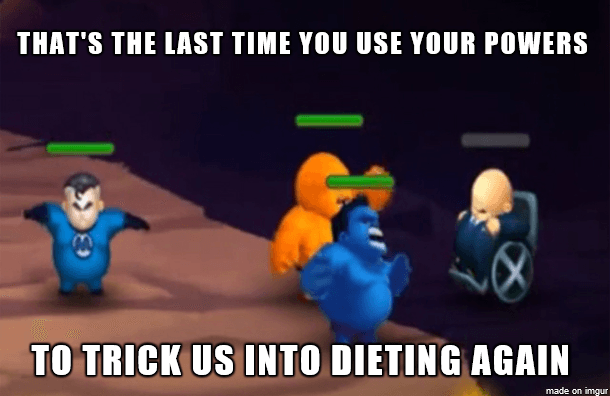 DarkScape: The only way you’ll be able to play all the content in RuneScape for free. -MissyS 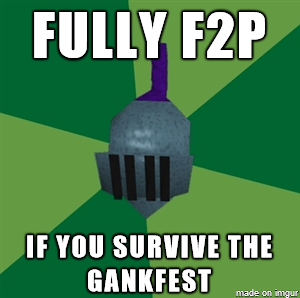 Ace of Arenas: I can feel the hundreds of cries of sadness when people hyped by this video see the gameplay footage during the last 3 seconds. -DizzyPW 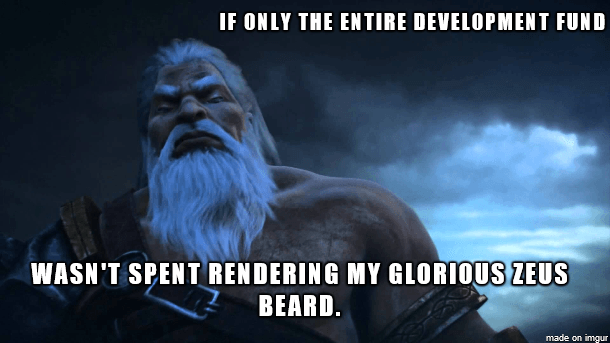 Blade: Sword of Elysian released a cinematic trailer so ridiculously awesome, and head bangingly confusing, that the only way it can be described is this: – DizzyPW 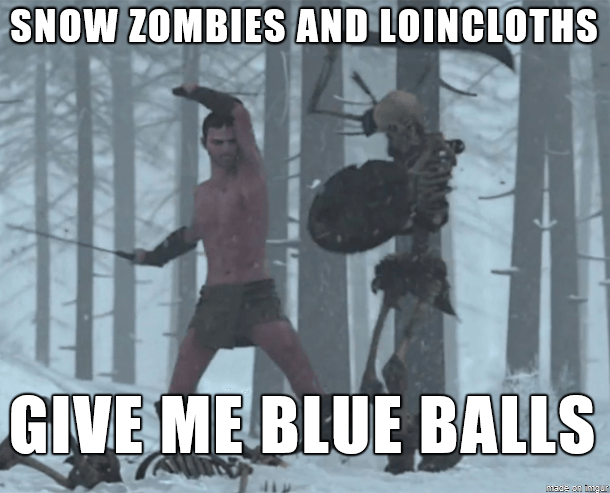 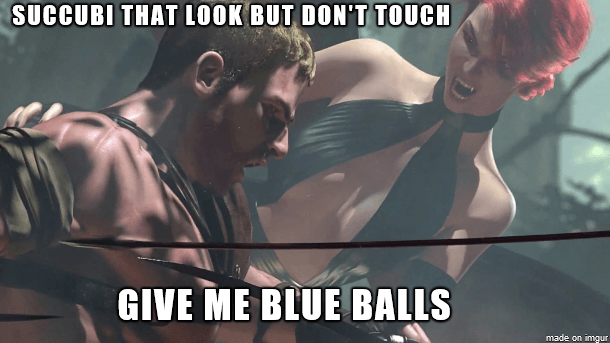 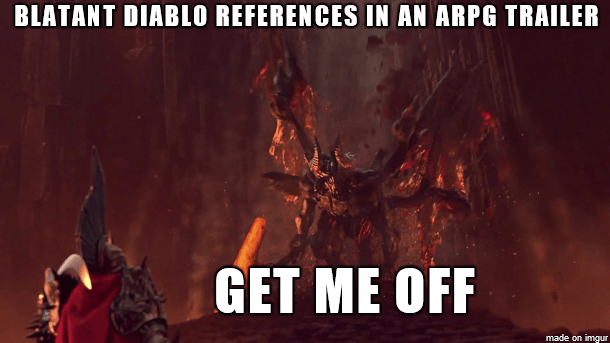 There’s nothing quite as relieving as the moment when Wargaming launches a title. Wargaming’s great at building up a ton of hype with teasers and features, but it wears heavy on the shoulders of gaming press when the chain of hype continues on for months at a time. So this week’s launch of World of Warships feels like finally dropping a hundred pound backpack at the end of a long trail hike. But of course, Wargaming’s not done yet, because they announced earlier in the week that World of Tanks would be hitting PS4. Don’t get too excited though: we’re still in the dark ages of console ports where 60FPS and cross-platform multiplayer still aren’t a thing (though they damned well should be.) -MissyS

“We want the cawadooty audience” said Nexon America as they revealed their upcoming Ghost in the Shell FPS by Neople, First Assault. -Mikedot

Nexon’s decision to bring Ghost in the Shell Online to America with a generic rebranding as First Assault couldn’t have gone worse to piss off Anime fan boys if they used Radioactive by Imagine Dragons. Which they did… randomly… halfway through the trailer. Which is likely why Youtube’s awful IP protection system took the video down for a day shortly after publication, though not before the full wrath of Youtube was unleashed on their video. – DizzyPW 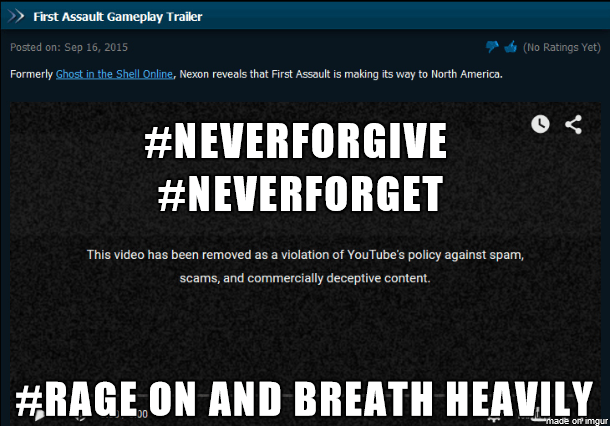 Hirez patch notes were a mere 4 minutes this week, rattled off by Hirez Bart like an auctioneer. The reason behind this turned out to be a lengthy power outage reducing the dev team’s ability to produce and test a proper patch. But when the lights go off, magic happens at Hirez. 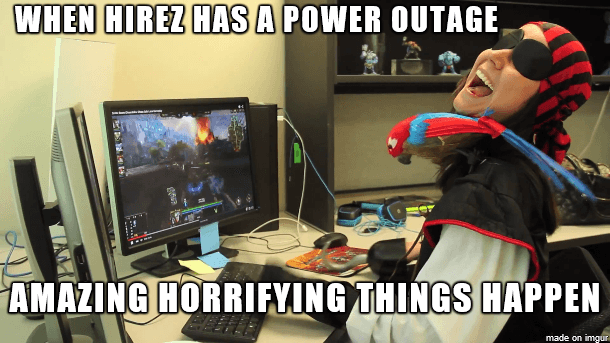