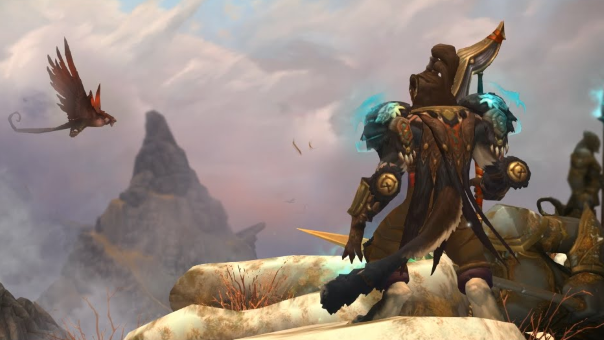 Blazing Skies introduces a host of new content, beginning with the last chapter of the 7.0 story and the final confrontation with the architects. The update also includes: