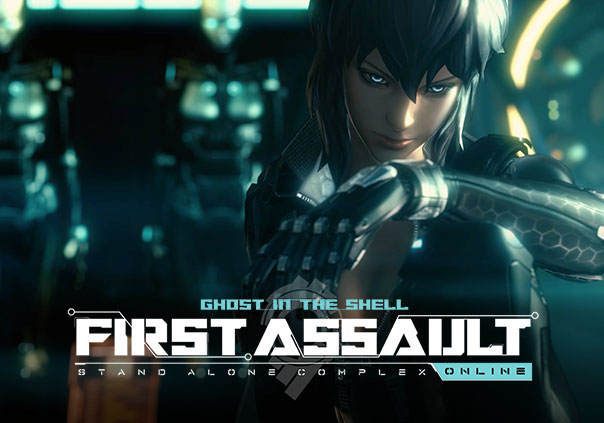 First Assault (Ghost in the Shell Online) is an upcoming free to play MMOFPS being developed by NEXON for PC where players can fight as an augmented soldier in a dystopian future, based on the Ghost in the Shell: Stand Alone Complex manga and anime. In First Assault players can become an elite soldier that has been augmented with new abilities. Hard training and the unique skill-sets you have gained from it has made you more formidable than any regular human combatant in this dystopian, cyberpunk world. You won’t be taking on your enemies alone though. You will need to work with your team and use your SkillSync if you wish to turn the tides of battle in your favor.

We were offered the opportunity to interview Lead Game Director of First Assault, Jung Eik Choi, about the game's development and more.

Though, you only get to pick one character to start with, through gameplay you can unlock the license for the other members of Section 9.

First Assault is nearing the end of its paid Early Access phase and will enter a free-to-play open beta on Thursday, July 28. 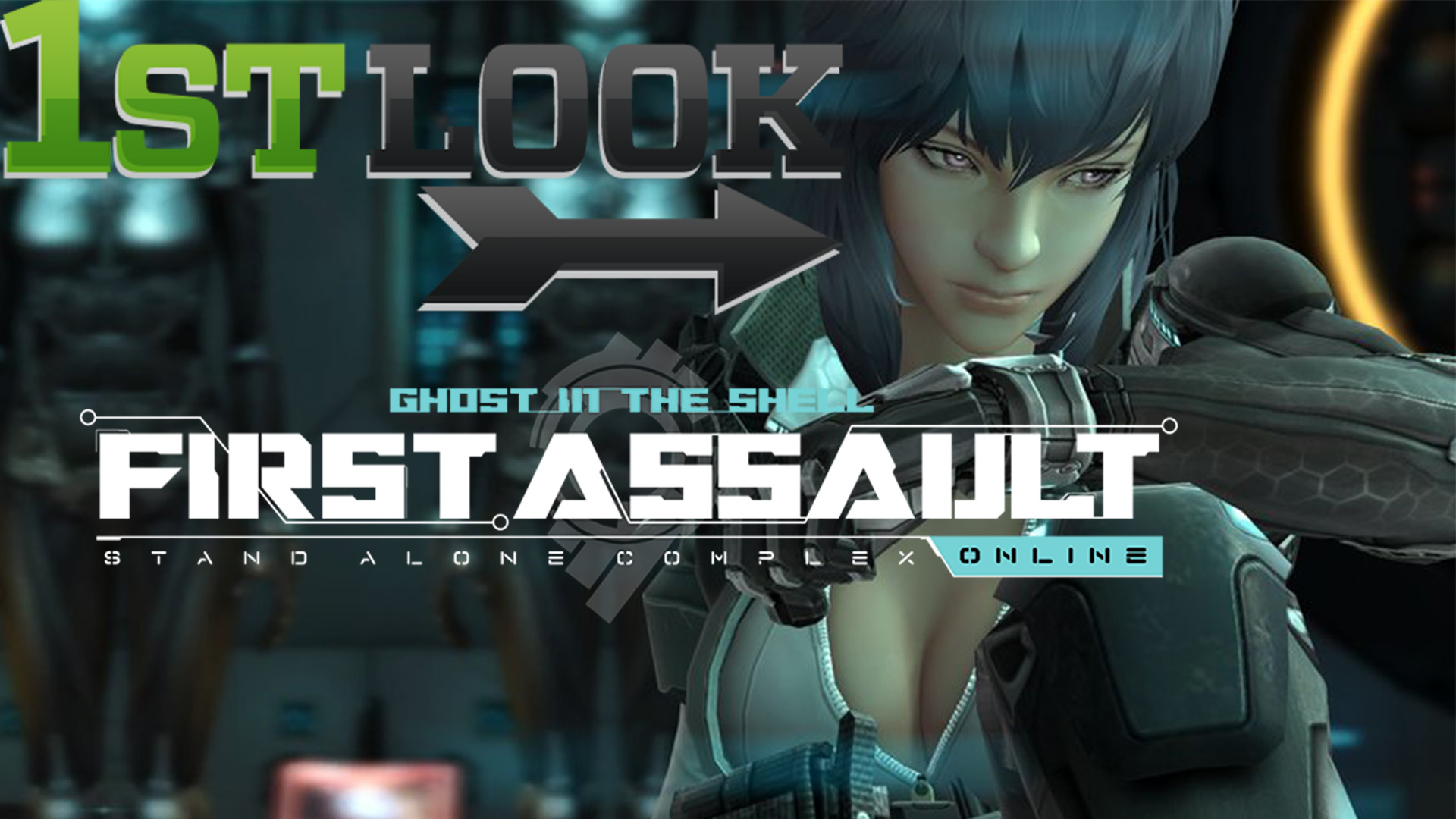 Ghost in the Shell_female cinematic 2

Ghost in the Shell_female cinematic

Ghost in the Shell_player phase