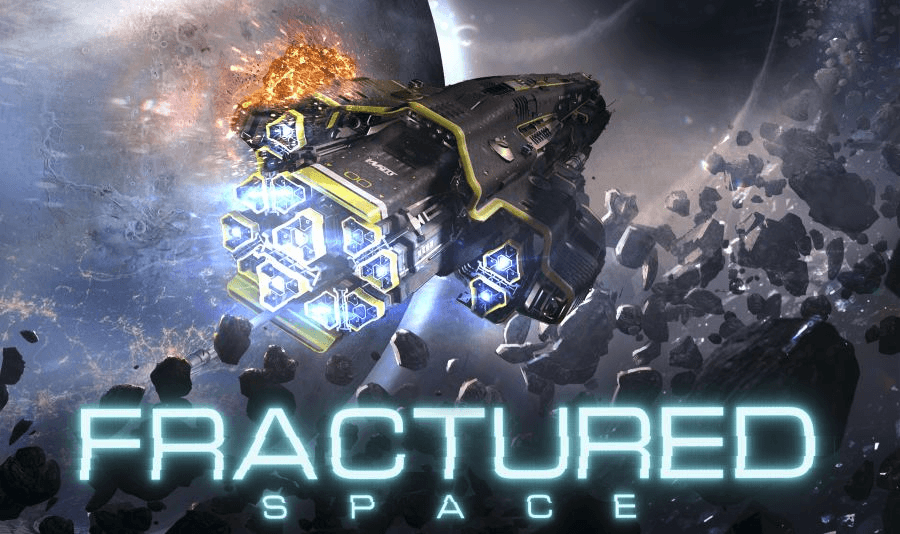 Fractured Space is welcoming new players today with a special Twitch stream, while the game is on a Steam sale!

Fracture Space’s sale on Steam is on-going and lets players get into the Early Access for as low as $4.99. To welcome new players, the team is streaming this afternoon on Twitch.

Edge Case also announced that Seasun Games and Mercia Technologies have both offered funding to support the game’s development.