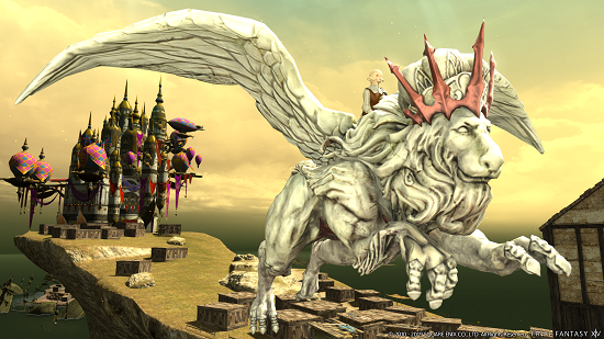 The first major update for Final Fantasy XIV: Shadowbringers, Patch 5.1: Vows of Virtue, Deeds of Cruelty. Patch 5.1 has an absolute mountain of content, such as tons of balance changes and updates to classes like the Ninja. This update also brings to life the first part of the NieR-inspired YoRHa: Dark Apocalypse alliance raid. Players team up with 2P to explore a 24-player dungeon, with a new story and encounters guest-created by Yosuke Saito and YOKO TARO. Below is a list of new content coming in today’s Patch 5.1 update.

There is more content on the way in the coming weeks, as the 5.1 series of patches goes forward, such as: