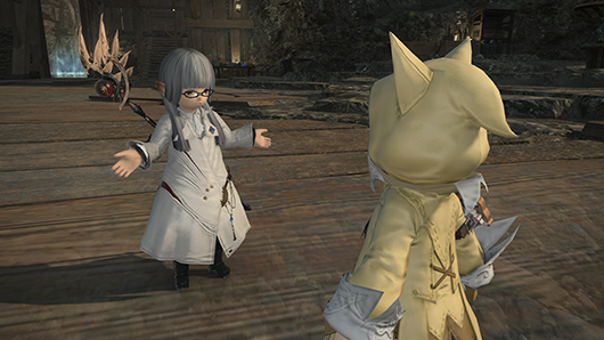 The Forbidden Land, Eureka Anemos, emerges from the mists today in Final Fantasy XIV‘s latest update, 4.25. his mysterious new region is unexplored and untamed, where the elements are constantly in flux and players will be challenged by fresh battle elements they’ll need to master in order to obtain and enhance powerful new weapons. Not to mention that Hildibrand, the legendary inspector has also returned for more adventures. Ful patch notes are below.