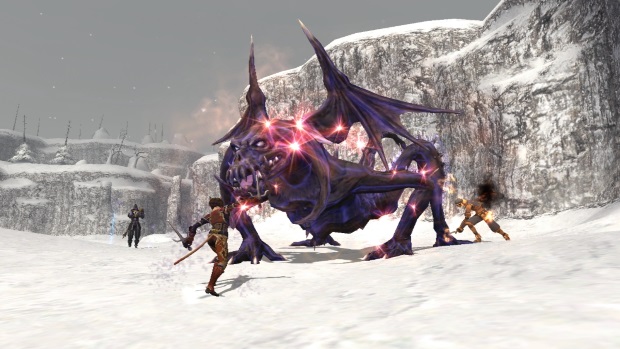 Detailed information on the December version update can be found at: http://www.playonline.com/ff11us/.