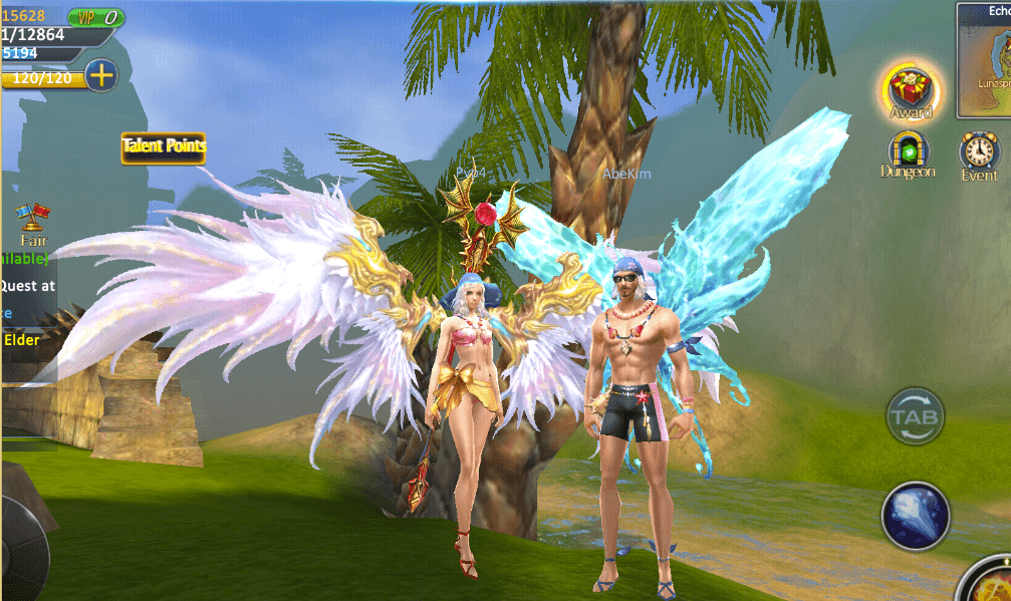 Fedeen Games is pleased to announce that they have been awarded a “Top Developer” badge on the Google Play store.

Awarded by the Google Play editorial staff, the Top Developer badge recognizes “established, respected developers for their commitment to launching high-quality and innovative apps on Android.”

Showing, not telling is what it’s all about. So, in support of the recently obtained award, and with Forsaken World Mobile nearing 20,000 pre-registered players, Fedeen Games is set to reveal the next feature being added to the soon-to-be-released MMORPG. Players will be able to strut their stuff with a wide array of Fashion Clothing being added to the growing list of player customization options.