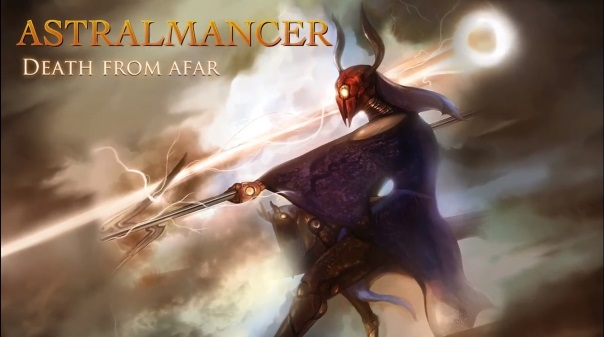 Indie Studio Single “A” Production has officially launched the Kickstarter for their first game, Fatal Flash. It is a free-to-play 2D competitive arena brawler for PC, Mac, and Linux. If it is successfully funded, it will feature 12+ character archetypes on release, along with multiple combat and multiplayer game modes, as well as a host of character customization options. The Kickstarter is funning until March 15 2018, with a goal of $25,000.  Should this be met, stretch goals include other platforms such as the Switch, Xbox One and Playstation 4. There are also community achievements that do not require financial backing to earn and participate in, which unlock additional game features, including a new character archetype and more customization. There is also a demo available to the public, which can be found at this link.