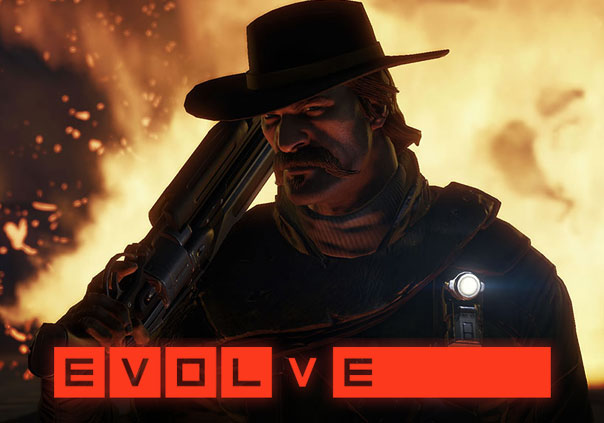 EVOLVE Proving Grounds is set to make waves in the console scene with a US$100,000 Xbox One tournament in June. Together, ESL and 2K will search for the world’s best console EVOLVE players starting April 26th, with online qualifiers for Europe and the United States. Four weeks of online competition will lead to a travel-expenses-paid-for offline tournament at both the ESL Cologne studios and ESL Burbank studios, respectively, from which the top two will advance to the Grand Finals in Los Angeles on the week of June 15th.

“EVOLVE has commanded the attention of the gaming world since – and before – its release in February of this year. We consistently see demand for the game at our events and are happy to now be doing more with it in terms of esports competition,” said David Hiltscher, Vice President of Gaming Communities at ESL. “The future looks bright for EVOLVE esports, and we’re happy to be a part of it.”

EVOLVE is a 4v1 shooter game in which four hunters cooperatively fight to take down a single-player controlled Monster. For more information regarding EVOLVE, please visit the official website. A detailed breakdown of the tournament, which will be played out on Twitch at twitch.tv/EvolveGame, can be found on www.eslgaming.com