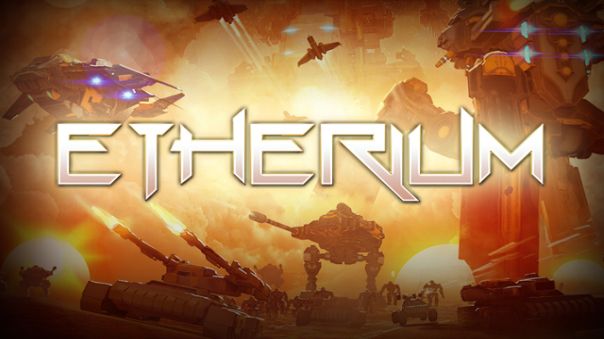 Etherium, the explosive sci-fi RTS from Tindalos Interactive, gets a new trailer as it approaches launch day, on March 25. Only two days left to benefit from the 10% discount offered to pre-orders and to immediately access the multiplayer beta! Watch the Vectides, Intar, and Consortium pit it out for the galaxy’s waning resources in this fast-paced real-time strategy title from the developers of Stellar Impact.

Launching among a thin crowd of RTS titles, Etherium offers unique gameplay mechanics such as a dynamic weather system affecting the gameplay, and a host of faction-specific abilities and units to take to war. Conquer various maps across different planets in multiplayer, or take to the galaxy in Conquest mode to secure the six gestation planets – home to the mysterious organic power source known as Etherium.

Do you want to find out more? Then watch the live stream on Twitch on Wednesday, March 25. Etherium’s developers will also be with Focus Home Interactive to answer your questions. They go live on Wednesday at 7:15 p.m. CET / 1:15 p.m. EST / 10:15 a.m. PST.

In Etherium, manage your resources, build outposts to extend your control over the map, and crush your enemy under an army composed of a great variety of units: infantry, tanks, aircraft, and gigantic colossi of war; real machines of destruction! You will also use scientific research to develop a tech tree enabling you to unlock new units and upgrades, access new structures to develop your colony and to use new special skills.