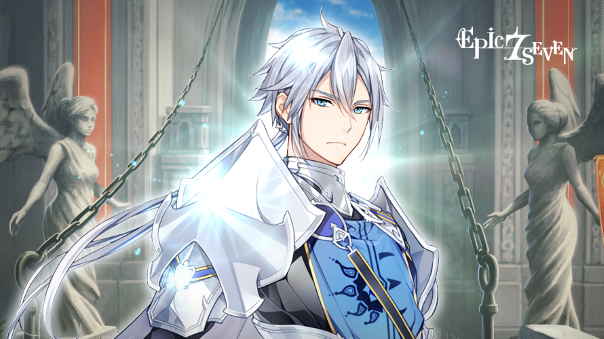 Epic Seven’s developers, Super Creative released a new Side Story today, called ‘Unspoken Truth’. This Side Story will be available starting today, until July 4th, and follows Tywin’s attempts to reveal the secret King Schniel of Lefundos is trying to hide. There will be not only the standard Side Story rewards, but there will also be Catalysts, which are necessary for Awakening, and for enhancing Tywin’s skills. Tywin is a 5-Star Ice Elemental Knight and can decrease the enemies Defense, while also enhancing his allies Attack, Critical Hit Chance, and Combat Readiness. In celebration of the release of ‘Unspoken Truth,’ Smilegate will also be increasing the drop rate of Tywin until June 27th, giving more players the opportunity to acquire and enjoy using him.