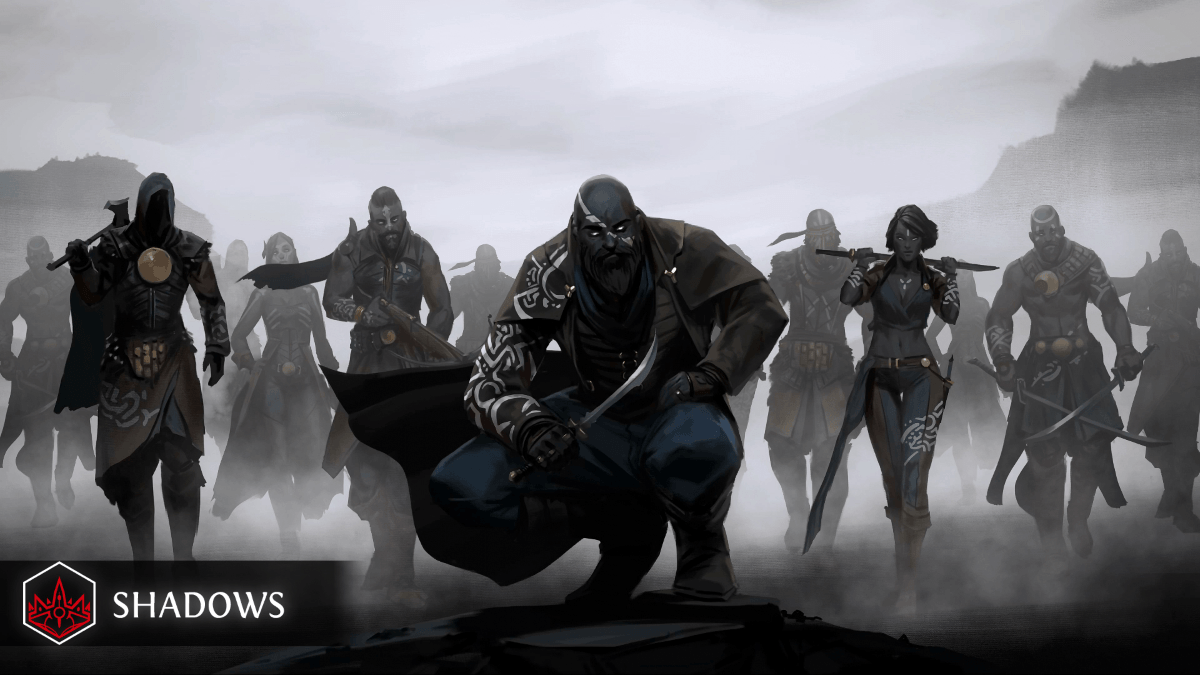 Critically-acclaimed French indie developer Amplitude Studios announced today the next expansion  for its award winning 4X strategy game Endless Legend. Named Endless Legend: Shadows, the expansion will see a new major faction, the Forgotten, infiltrate into the game as well as the inclusion of the totally new espionage system. This major gameplay addition, includes a host of new mechanics such spying, invisible units, pillaging to the assassination of rival governors.

A new intro video for the Forgotten faction can be viewed here.

The Forgotten are the latest major faction to be introduced in Endless Legend. Masters of deception and subterfuge, the Forgotten were thought lost by all. A violent and distrustful society, who after many years is emerging from the shadows once more in the hopes that the other factions will accept them – or kneel before them.