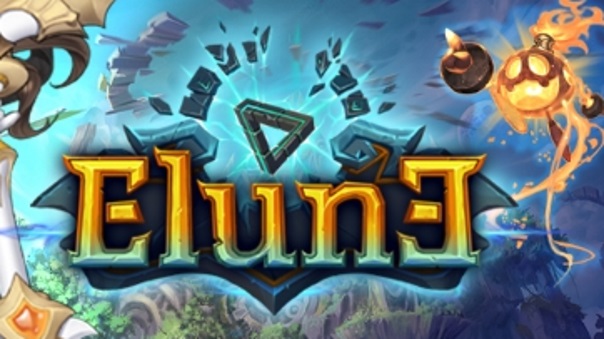 From today until October 23rd, the Elune CBT will be on Android, with a focus on refining the core gameplay. Elune is an Action-RPG that will feature over 200 characters which allow for unique strategies in battle. As a turn-based collection RPG, players acquire Elunes to use in battle, and Elunes have different classes, skills, and rank so players can create their own unique squads. The game also features a massively detailed world, with graphics that will cater to players around the world. Aside from the standard Adventure mode, that follows Elunes’ story in their search of the Dark Stones, the game will also have Mobius Dungeons, which allows players to create and share their own dungeons, as well as the PvP mode, the Heir Battle. During the CBT, players can utilize in-app purchases, and those who keep their purchases will receive 30% extra in-game currency based on the purchase amount when the game officially launches. The game will also feature a return option for those eligible.  Also, players who complete all of the CBT Surveys will receive a monthly package when Elune launches.