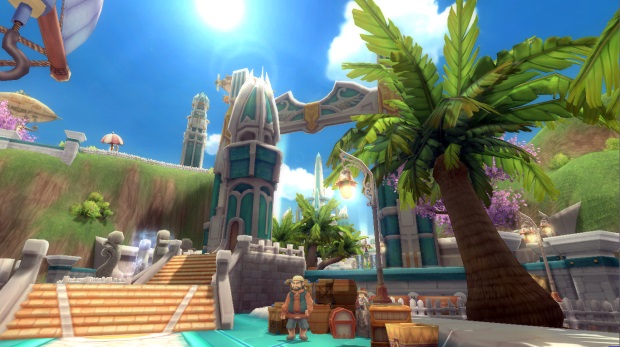 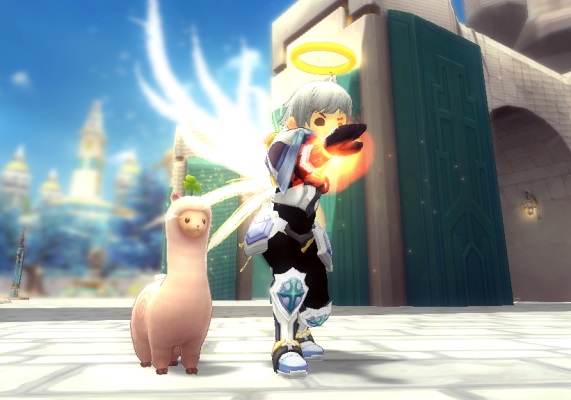 The Reawakening features an eye-popping graphical update to the entire game. Character movement and casting animations are smoother and more detailed, improved lighting effects add additional depth to character models, and new art has been added for story quests. The user interface has also been updated to be more streamlined, intuitive, and easy to use for new and veteran players alike. 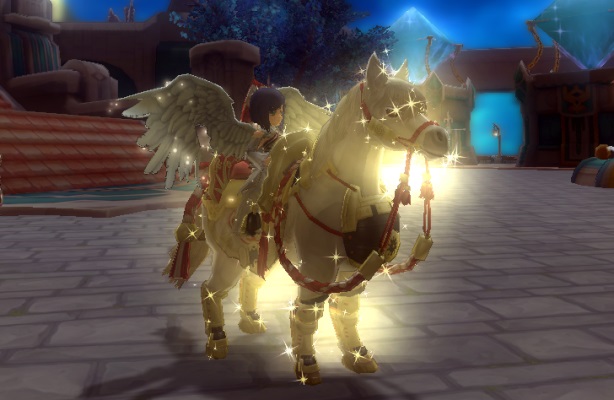 Players can now visit the newly debuted Loyalty Shop, where they can spend hard-earned Loyalty Points (now obtainable through questing and defeating monsters) to get a wide variety of rewards. The Loyalty Shop offers helpful utility items such as crafting materials, blueprints, and stat boosts. Players interested in flaunting their style can choose to obtain vanity items such as costumes and mounts.

Make sure to also check out the new Eden Eternal Trailer below!