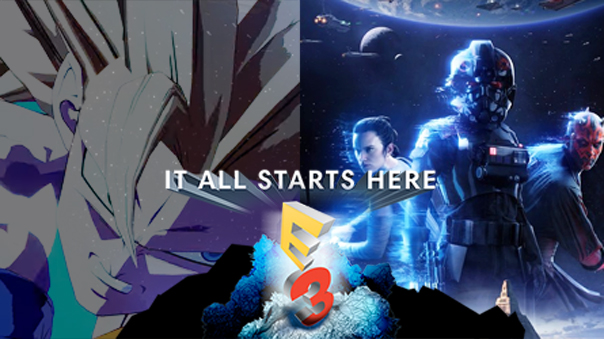 There are lots of exciting things that have been revealed all across the gaming spectrum in just the first two days alone at E3. Now personally? Some [most] of it doesn’t appeal to me even a little bit. I’m not a big Assassin’s Creed fan, but Origins is probably going to be interesting. Not a Dishonored fan, but a new adventure is coming for that as well! Skyrim on the Switch? We’ve known about that since the Switch was announced! 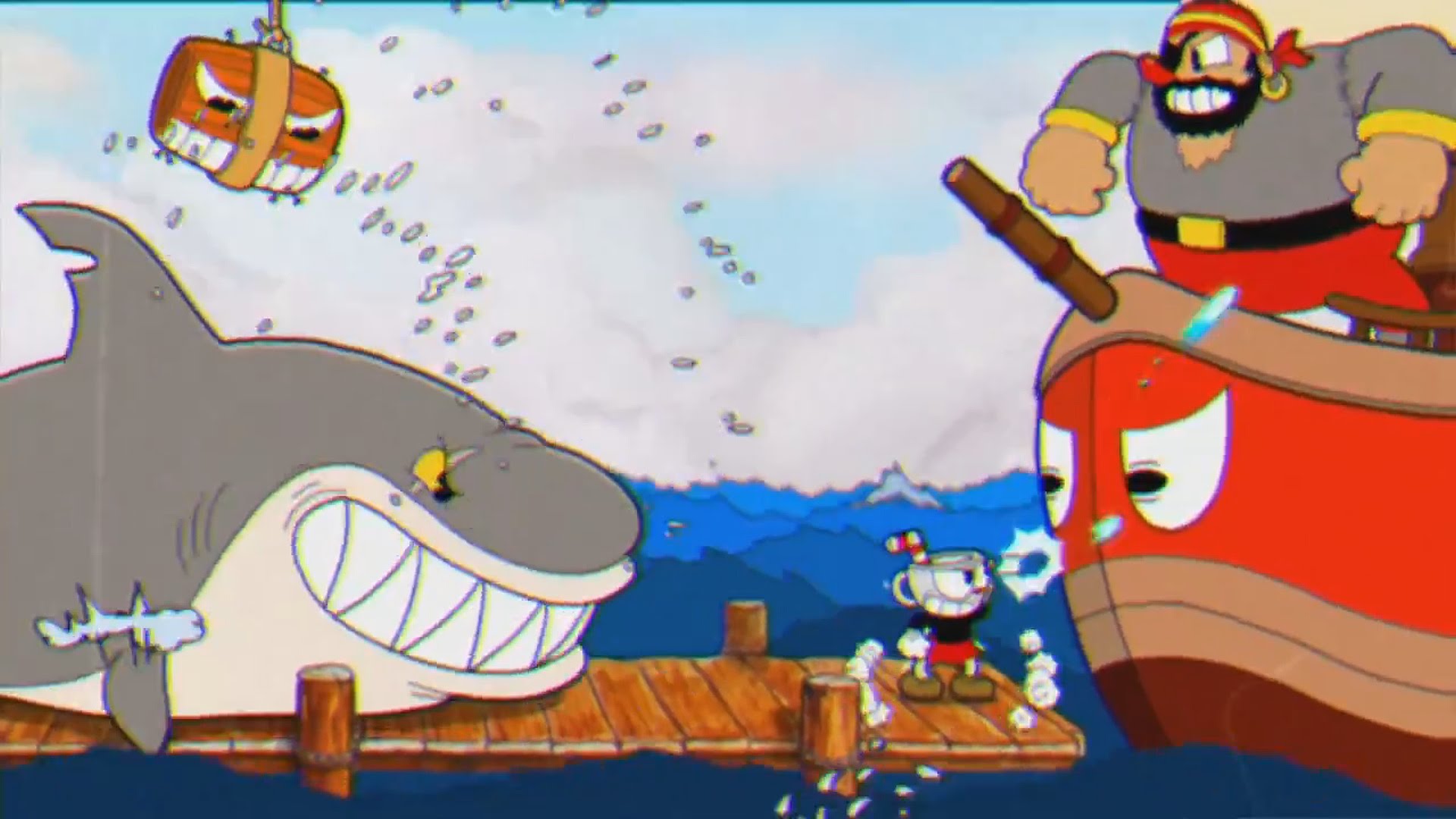 Though you can apparently dress up as Link now. I’m willing to bet there were mods for that already; now it’s just official. I was already familiar with Sea of Thieves, but it’ll be neat on the Xbox. Speaking of the Xbox, “Xbox One X”? Seriously? Is that the best name we could come up with? Why not leave it as Scorpio? That was at least a cool sounding name. If I had a 4k TV, and there were even one exclusive on the Xbox One that I wanted, I’d be interested … you know, if it weren’t 500 bucks. I sadly could not come up with a single exclusive I was into. Cuphead? Gonna be on PC! Now that I am pumped for. That’s going to be hilariously good. A side scrolling shooter/beat ’em up done in the 1930s style? Oh yes. Most of the titles announced, for the people that are pumped for them? Good stuff. We also got a Kingdom Hearts … ! Trailer! And a date for … another trailer! They say 2018 for release, but I’m still betting on 2020. 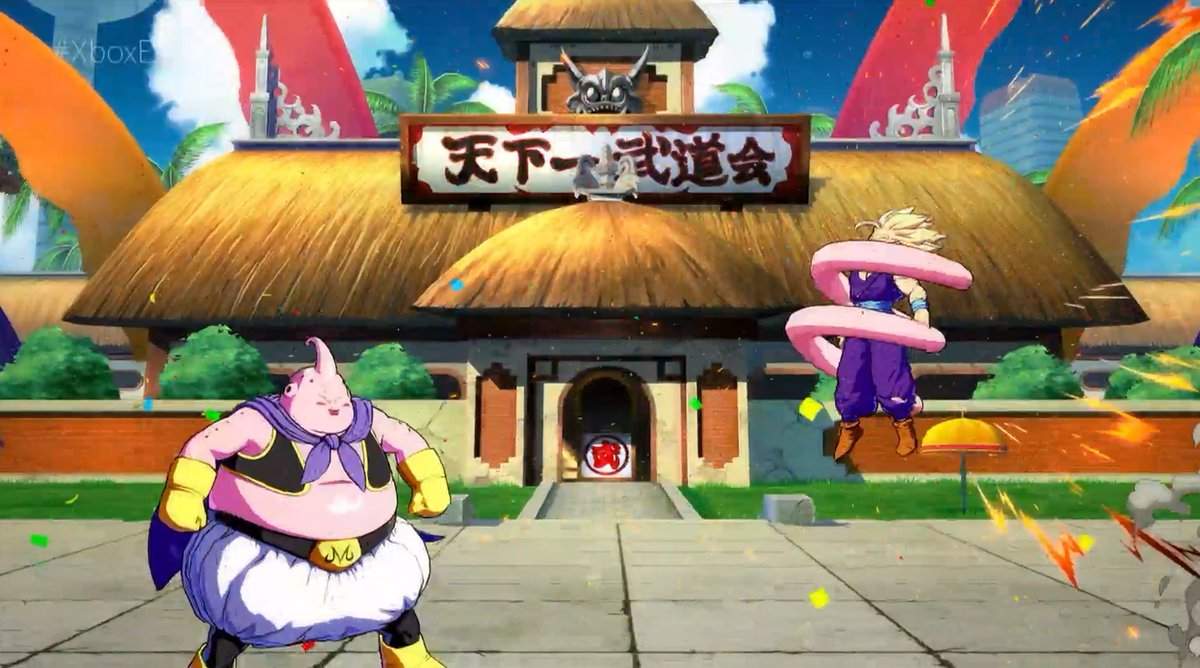 But, here’s what I am excited for: Dragon. Ball. Fighter. Z. When I saw Dragonball Z was getting a 2.5D fighter, and by ARCSYS WORKS no less, my brain exploded. It’s not their first foray into 2D DBZ fighters, anyway. Don’t forget, Extreme Butoden for the 3DS. And that game was awesome. Dragonball Fighter Z is a 3-on-3 2.5D fighter that looks absolutely gorgeous beyond reason. And it’s being developed by the kings of anime fighters, ArcSys. Street Fighter V has consistently let me down with how they’ve monetized the game, and the weird character choices/decisions. Tekken 7, while a very solid game, does not have the hold on me that Dragonball does. But oh my goodness. ArcSys has a track record of appeasing fans and not making you have to dump tons of money just to get half the cast. It looks like Dragonball will probably feel like Dragonball. It’s going to have a Closed Beta Test this summer sometime, and I think it’s coming to smash the crap out of the FGC in general. I absolutely cannot say enough good about this, but I’ll round it out with: Thank you, ArcSys. 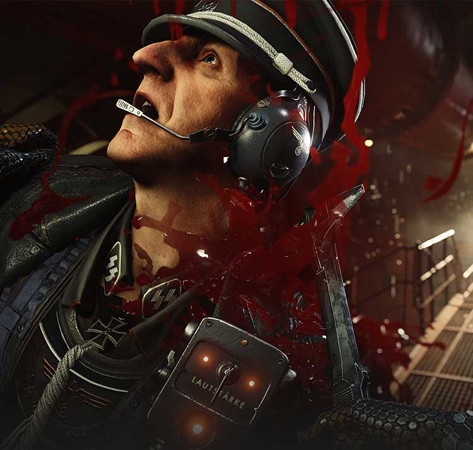 The other two pieces of news that really grabbed me were Star Wars: Battlefront II, and Wolfenstein II: The New Colossus. Now, I am admittedly leery of Star Wars, no matter how much I love it, and no matter how glorious the teasers were. Though they did say [I believe] that they aren’t going to monetize quite like the last time, where everything cost real money. Now, I’m fine with paying for some things. If it’s a 60 dollar game and has piles of DLC that costs money, that does upset me. If it were F2P, I wouldn’t feel the same. But this looks like what I wanted the first time. Darth Maul, being able to play across all the Star Wars eras … does that mean The Old Republic will be represented? All said this should be hype. I won’t talk too much about Wolfenstein because everyone knows exactly why I’m excited. There’s only been one bad Wolfenstein game, and that was the one with all the supernatural weird shit in it. Any game where I can go around murdering those vile Nazis? That’s the game for me. I never beat The New Order, but now I feel like I must return to Castle Wolfenstein and see what awaits me there. Yes, so far, E3’s got some pretty good stuff. And BJ Blazkowicz somehow survived whatever happened at the end.

Were you guys watching? What are you excited for/don’t care at all about? Let me know in the comments below! We’ll have tons of E3 coverage this week, so don’t miss out!