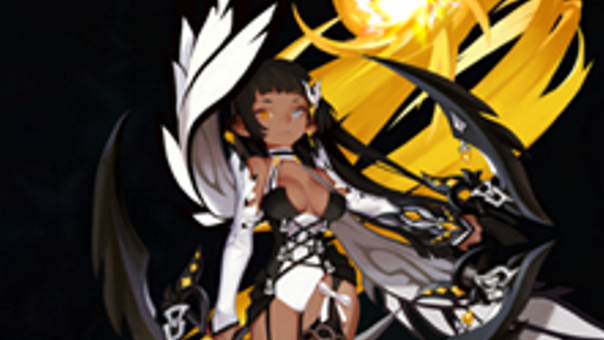 Eyedentity Games has revealed the “Oracle Elder” update for Dragon Nest, which brings the class of the same name! The Oracle Elder is a new melee heroine who specializes in one-on-one battle. While she has a short attack range, the skill combo potential is high, using dash and retreat skills that can be activated on command. Finishing the tutorial with her rewards a variety of gifts, such as a gold pouch, weapon/armor set, and other useful boxes. If you reach level 95 with her in a limited time, an exclusive Oracle Elder costume is your reward, which will never be available again. There’s also a Nightmare to explore, which is a different kind of dungeon where you will be getting unique resources to go up against others, that the devs call “Deep Abyss of Nightmare”.