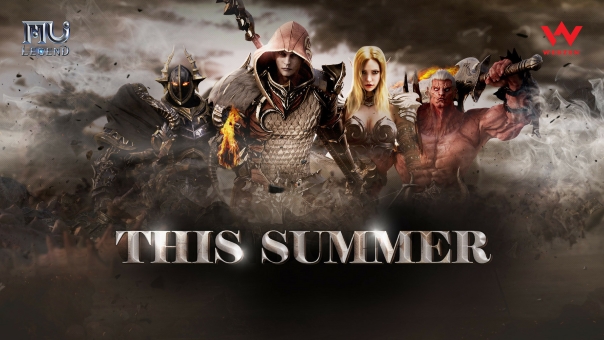 Webzen has announced that its anticipated MMO, MU Legend, will begin open beta this summer.

MU Legend’s global open beta test will be available in English, German, French, Polish, Spanish, and Brazilian-Portuguese. The remaining months of development will be dedicated to fine tuning new systems added in open beta, including 3v3 PvP and trading NPCs.

As the Korean version has just officially launched, we are so happy to be bringing this news to the global audience. Our teams have poured years of hard work into MU Legend, and it’s such a major milestone for everybody to finally reach OBT. The wait also ends for players who have shown their dedication right from the initial announcement and all the way through the different closed beta phases. The enthusiasm from the community is something we love to see!

Players are invited to like the Facebook page for upcoming announcements, news and exclusive details in the coming weeks, as MU Legend moves closer to open beta.