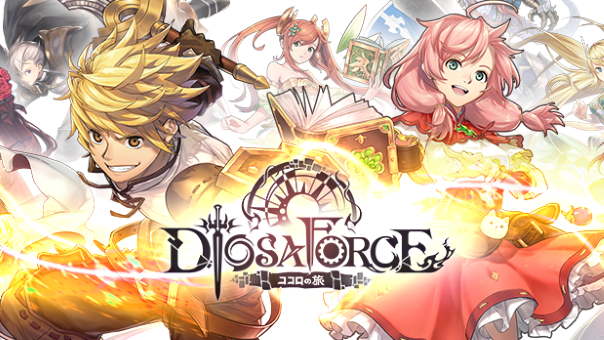 Auer Media & Entertainment are proud to launch Diosa Force-Salvation into Open Beta Test globally. The Diosa Force team also promises that the user data will be saved after the OBT is over. Android users can access the title through the Google Early Access here. For iOS, users can pre-order the game and will be notified when the official launch arrives. Diosa Force – Salvation has enhanced the in-game graphics to make the art style consistent. Players will build a team of heroes to challenge a variety of stages, an unleash combos with solid timing to interrupt enemy abilities. Diosa Force – Salvation teases an unforgettable trip through their world and a twist ending that players will not see coming. They also revealed a Demon Raid, where players do battle with the Demon Ashmedai with all players on the crossover server.