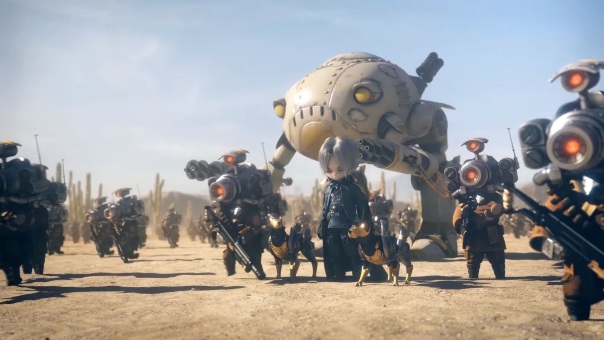 Netmarble launched their latest action-RPG today, Destiny Knights for both iOS and Android players in over 120 countries. A high-quality visual experience awaits players as they play through a story that focuses on various heroes across six intertwined factions. Strategy will be key to their unique battle system; Dynamic battle and tactical movements are important to success in Destiny Knights. There is a wealth of content already ready to explore. In ‘Carol’s Trial’, the users will attempt to clear an endless wave of monsters. In Faction Boss mode and Giant’s Dungeon, the users have to battle powerful boss monsters with a precise and tactical approach.  In addition, those who pre-registered before today will receive in-game rewards, such as 500 Rubies to get them started. There is also the “Launching Event” missions with abundant rewards for those who complete them.