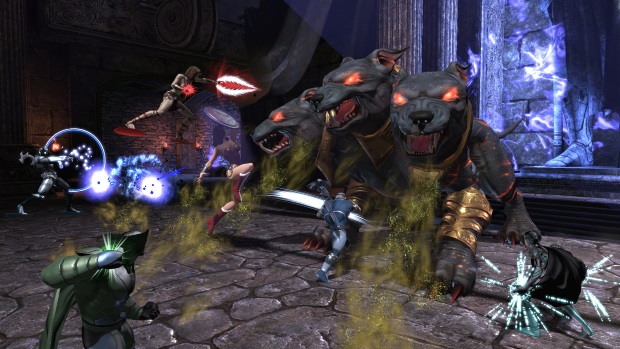 The Amazon War rages on and ventures from the mortal realm through the gates of the Underworld. Upon arrival, players will brave the depths and battle alongside Wonder Woman or Circe, as they come face to face with powerful Gods — Ares and Hades. Epic mythical beasts like Cerebus will test players’ resolve as they unravel the mysteries behind the Amazon Queen, Hippolyta. 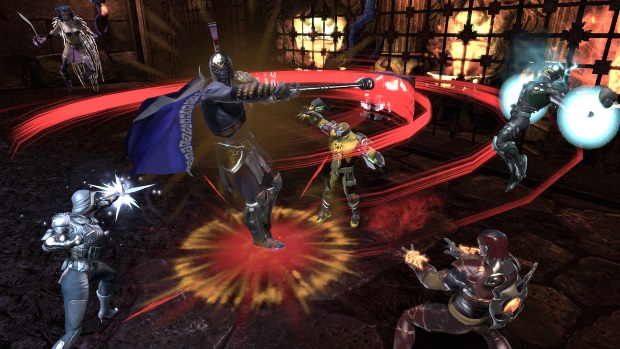 DCUO’s Amazon Fury Part II DLC is available as a free download for Members and for purchase by non-members via the PlayStation®Network, the in-game Marketplace, or for PC players via the DCUniverseOnline.com website.