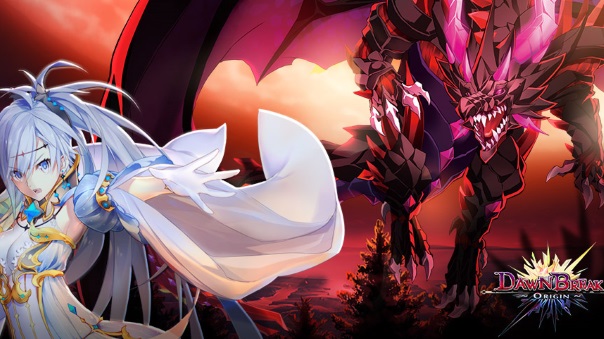 Developers of DawnBreak: The Flaming Emperor, Auer Media & Entertainment have released a spin-off game that lets you explore the DawnBreak universe without an internet signal. DawnBreak – Origin is live on both iOS and Google Play. DawnBreak even rewards players for playing. Once players have gotten through a specific chapter in DawnBreak – The Origin, they acquire 10 Draw Hero Summon Tickets for the online game, DawnBreak: The Flaming Emperor. It will also not include any kind of in-game purchase system, to allow fans to simply enjoy the game offline, without any purchases needed. It also focuses on the three main characters – Anis, Luke, and Haley, and includes more than 100 stages to do battle in. These stages also have “Normal” and “Elite” difficulty.