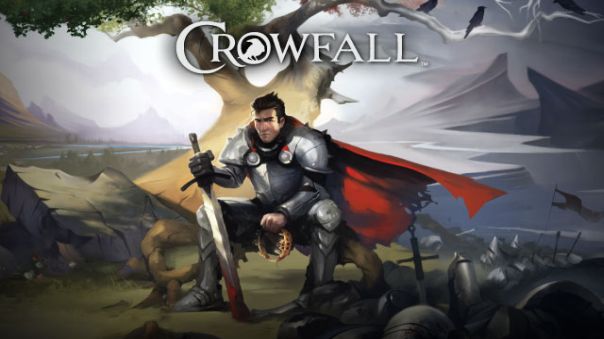 “We weren’t sure what would happen post-Kickstarter. We knew that we would offer pledge bundles on our website, but would they get any traction?” mused Coleman, who also serves as Crowfall’s creative director. “Obviously we hoped so, since the additional funding will only serve to make the game that much better, but would it grow or flatline? We had no idea what to expect.”

“The answer is: our momentum is growing,” added Executive Producer Gordon Walton. “In terms of overall pledges, total number of backers, and web traffic; every week is bigger than the previous.”

A new type of online experience, Crowfall is a “Massively Multiplayer Online Throne War Simulator.” Players take the role of kings, queens, mercenaries and assassins in a simulation of a feudal world.