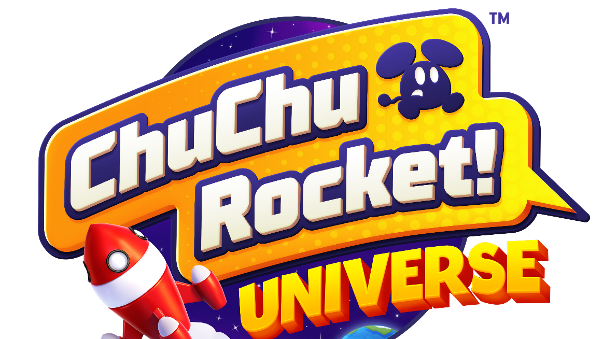 20 years after ChuChu Rocket! invaded the Dreamcast courtesy of SEGA, the ChuChus are back. Exclusively on AppleArcade, Apple’s subscription service, ChuChu Rocket! Universe is back with a brand-new episode. The storyline is new, but the objective is the same: Help the ChuChus escape by placing directional arrows that lead them to their rocket. In the multiplayer mode, the objective is to help more ChuChus escape than your opponents.