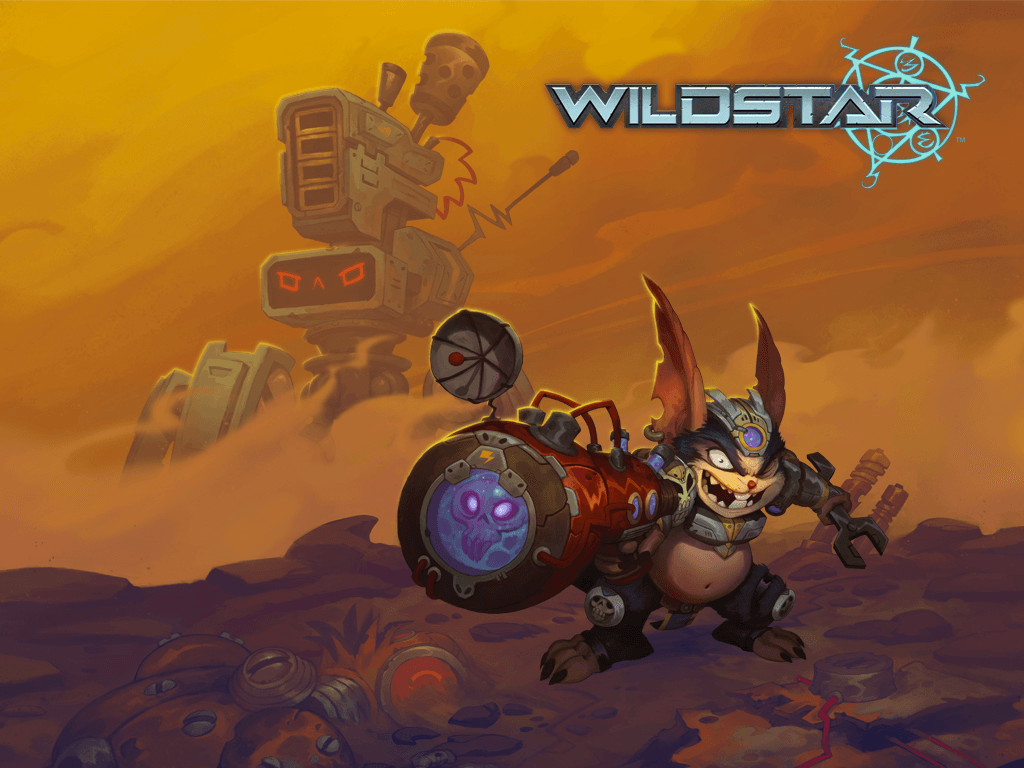 In an announcement this afternoon, Carbine Studios confirmed that it has laid off more employees and reduced its WildStar staff.

The studio also announced that it will no longer be working on bringing WildStar to China, instead focusing solely on the US and European regions.

According to Polygon’s report, over 70 people were let go from the studio and more layoffs may be in the future, signalling a sunset for the sci-fi MMO.