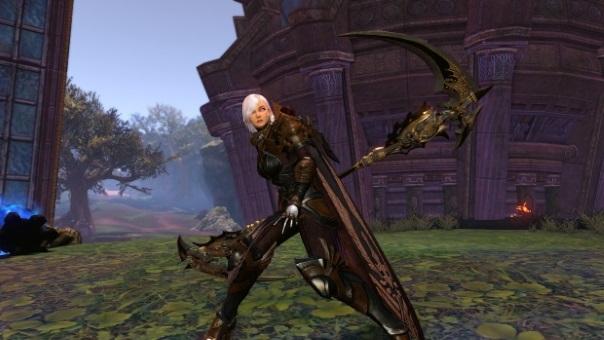 On the first day of PAX South, we visited with ESTSoft to get our first hands-on look at Cabal II. For those of you unfamiliar with its predecessor, Cabal Online is a classic MMORPG in its own right, released first in 2005 (2008 in North America). For old fans of the series, and new players curious alike, Cabal II is promising to be a real treat.

The very essence of Cabal’s gameplay has been reborn in Cabal II, rather than completely replaced or redesigned. Five of the classes return – Warrior, Wizard, Force Archer, Force Blader, and Force Shielder – but the Blader class has been replaced by the new Priest class. This class composition looks to be more balanced so that each class has unique abilities that make them not only distinct from each other, but also highly desirable in a group. As a result, most groups should prefer to take one of each class, rather than simply stack four of a single DPS class with a tank and healer. 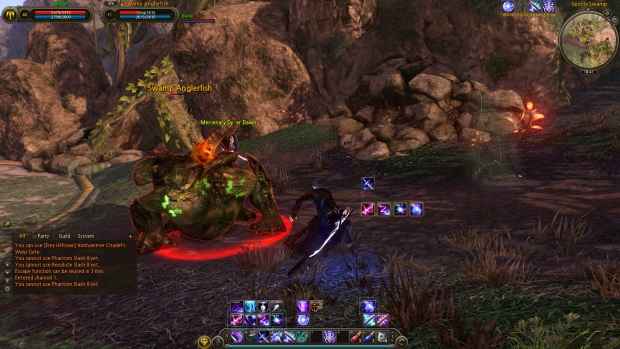 Likewise, comboing and battle modes also remain a key part of Cabal II’s gameplay. Skill combos are a crucial element of combat, and may be activated either through special conditions (such as knockdown) or as part of an attack’s natural chain. Comboing and chaining attacks results in more powerful attacks, healing, and skills, and are limited only by a player’s ability and attentiveness to the battle. Battle mode, on the other hand, is a special mode on a long cooldown which transforms the player and gives them particularly powerful abilities for a limited time. Both are essential to master for all players if they want to succeed in end-game content. 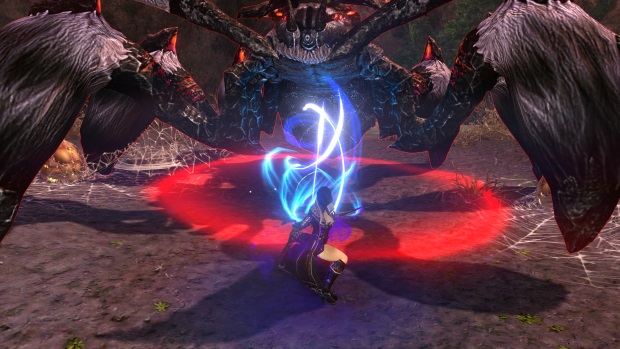 Speaking of end-game, it already looks promising. During our hands-on demo, we got a taste of the Heavenly Citadel, a semi-randomized dungeon that offers a different series of bosses each time. Each fight has a series of mechanics to pay attention to, and players will need to learn to move out of danger, prioritize enemies, and use skills and knockdowns efficiently to succeed. Players will also find instance portals in the world’s open areas to offer additional challenges. 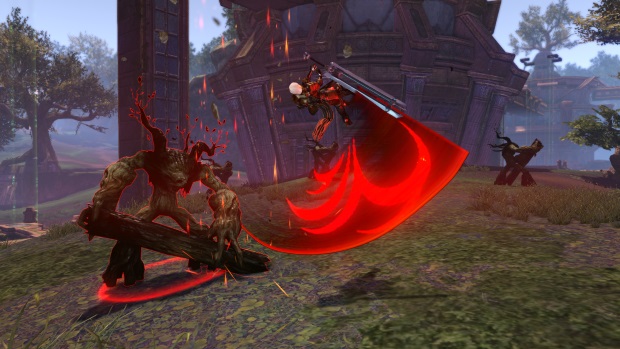 For players who prefer PvP as their end-game meal of choice, don’t fret. Cabal II already has two PvP modes prepared with more on the way. The first is a very MOBA-like mode in which players must push down ‘lanes,’ fight against waves of enemies, and try to capture the other enemy’s territory. The second mode has a unique gate mechanic which can get players trapped in small arenas alone, with monsters, or with enemy players, making it a constant mental challenge as players push for success. 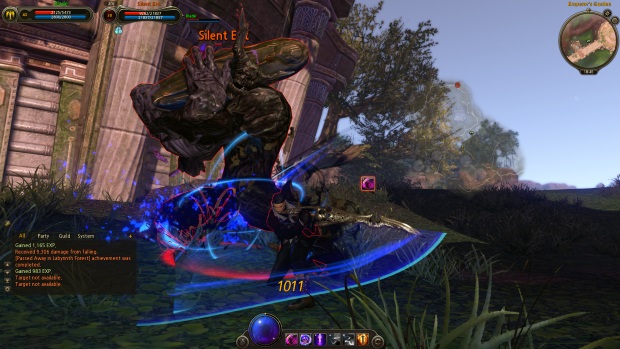 There’s much more to Cabal 2 than all of this, of course. Mounts, pets, and player crafting are just a start of the other features available that make this a promisingly robust MMORPG. The game also looks brilliantly crisp and plays with a rewarding level of complexity. For fans of action MMORPGs, and veterans of Cabal Online, Cabal II is definitely worth looking forward to.