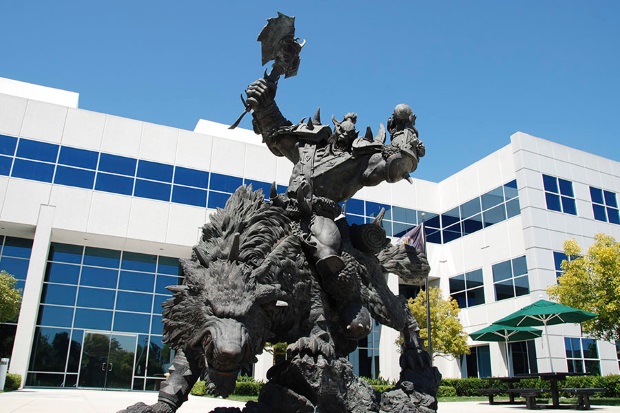 It’s been on the rumor mill for years – Blizzard’s ultra-secret project Titan, a massively multiplayer game that was going to launch a new IP to break away from Diablo, Warcraft, and Starcraft. We’ve had our ears open for any whisper of information that would reveal more about the mystery game in Blizzard’s back pocket.

So it was a bit of a surprise to discover, today, that Blizzard’s officially cancelled Titan.

Polygon reported that Mike Morhaime, Blizzard’s CEO, confirmed in an interview that their ambition was strong, but they were unable to find the “fun” and “passion” in the game. After a re-evaluation period, the company made the difficult decision to cancel the project, which had never been officially announced.

Instead, the studio will refocus its efforts on its current brands and products, and be a little braver in taking risks on the games they feel strongly about instead of just trying to produce “blockbuster” titles. So don’t fret – from what we hear, Blizzard isn’t struggling; it’s simply working harder on the games players know, love, and want.