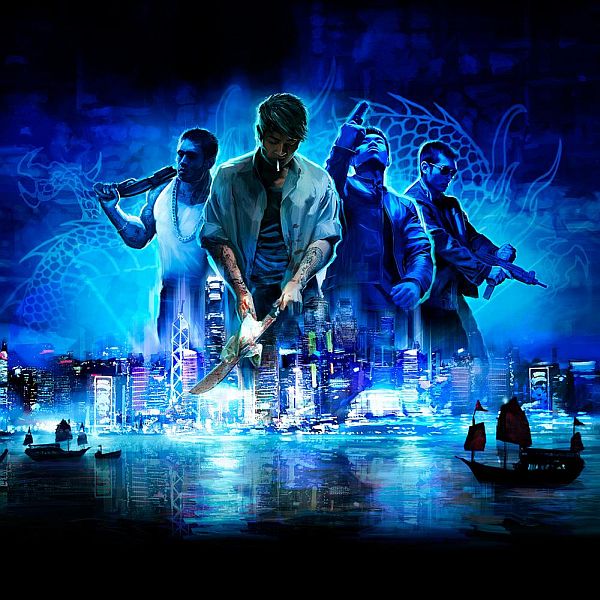 Recently revealed by United Games, a new kind of online-focused action game has just been announced called “Triad Wars”, which is an open-world action game set in Hong Kong and the Sleeping Dogs Universe. In this title, plays will dive deep into the underground crime world of China while building their own underground corporations and empires.

Players will also be to compete for zones, engage in all kinds of illegal operations and more.

The game is currently accepting sign ups for closed beta and a release date has yet to be announced. For more information, visit https://triadwars.com/