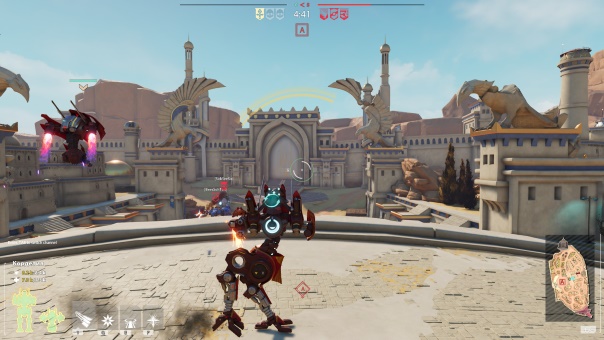 OctoBox Interactive is today proud to announce that mech fans around the globe are invited to face off in successive tactical 3×3 and 6×6 battles to dominate rival teams, in Blazing Core – Knights of the Future, which has now entered the Open Beta phase. Following a successful Alpha launch, PC gamers can expect to enjoy a dazzling array of updates, tweaks and new weapons. Check out the full Features and Weapons lists, below!