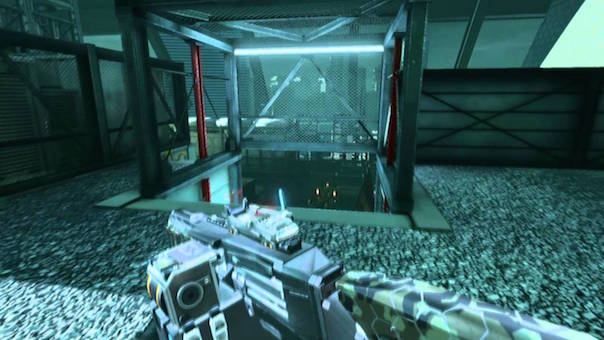 The game has been in closed and open beta testing in the West for five months, and has released three maps with open beta to continue to expand the game’s content. The team is also preparing to introduce new game modes, maps, weapons, and other gameplay features in the future.

In addition to the announcement, the game has released a new trailer featuring the last of its open beta maps: Vertigo.

Suit Up and Get Ready for Battle

“After five successive months of closed and open beta testing, Blacklight Retribution has recruited a strong community of dedicated players that have provided valuable feedback for our development team to create a tight and polished free-to-play game with innovative and exciting features,” said Andrew Brown, Executive Producer for Perfect World Entertainment. “Our team has been working really hard to prepare the game for its release, including additional content like new game modes, supporting maps, and a variety of new weapons and related gameplay enhancers.”

Blacklight Retribution is one of the most graphically stunning online games featuring cutting edge visuals and expansive customization. The adrenaline pumping FPS offers a multiplayer experience with action-packed battles, futuristic maps, and a wide variety of weapons and gear. With endless customization options, players can customize everything about a weapon, from its barrel, to ammo types, stocks, muzzles, optics, colors and even weapon tags. Unique tools like the Hyper Reality Visor (HRV) allow gamers to see enemy locations, team movements, and primary objectives to jump right into the fight.

Join the fight at http://www.PLAYBLACKLIGHT.com/