Snail Games reveals a new female only Occultist class to join the female only steam powered Kingdom of Isenhorsts in Black Gold Online. 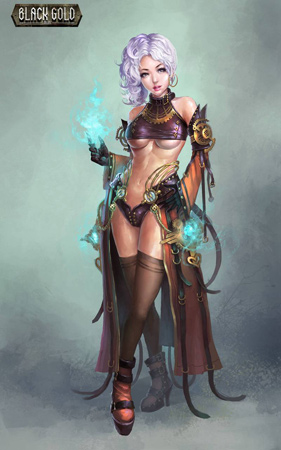 Despite the typically technological nature of the Isenhorsts, the dark nature of the Occultists forced them to be banned and exiled from the superstitious Erlandir Union. Showcasing their talents as a united sisterhood, the Grand Coven showcased the beneficial healing their arts could bring and gained allies amongst the more rational elite of Isenhorsts.

But these vixens of the night are hardly all heals and no deeps. Packing powerful blood magic, they can drain health, disable foes, and summon powerful protectors to extend their fragile lives in a pinch. Though not terribly effective duelists, a properly protected Occultist in team warfare can easily turn the tides of battle. 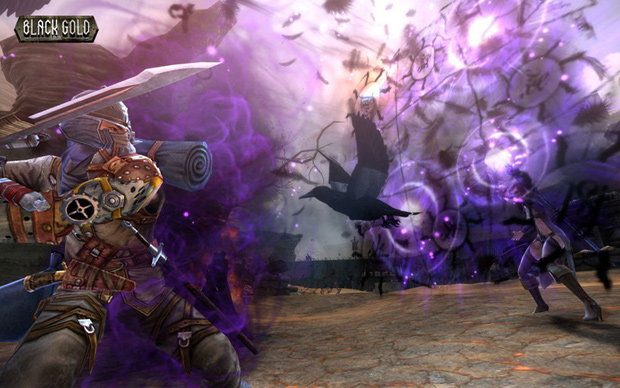 Learn more about the Occultist’s strengths and backstory at the official site for Black Gold Online.