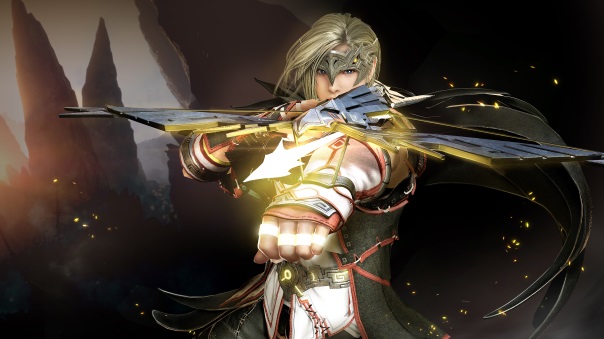 Kakao and Pearl Abyss announced that at Twitchcon 2018 (October 26th-28th, San Jose McEnery Convention Center), the upcoming Archer Class will be shown off for Black Desert. Visitors will be given a free game key, and there will also be a full event livestream schedule, which also features the official Black Desert Online Guild 3v3 Tournament Finals and some giveaways on top of that. The Archer class will be shown of ffor the first time t this event, and visitors to their booth will also be able to get hands-on with the upcoming Drieghan expansion (scheduled for a November 14th launch date). The Black Desert Booth (#808) will have 46 high-end Alienware Aurora PCs to try the game on. GoodVibes Guy and Dr. POsitive will be hosting the Guild 3v3 Tournament Finals, where teams will be duking it out for a 10,000 dollar grand prize.