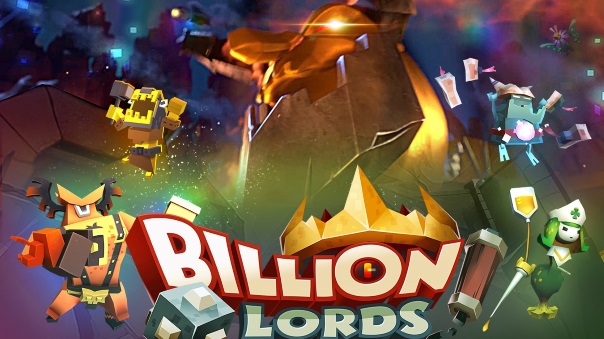 Auer Media & Entertainment, developer of the DawnBreak series is proud to announce that their Billion Lords RPG is presently available for Pre-Registration on the Play Store and iOS store. In it, the King of Devils once ruled the land but was driven back and overthrown to return to the underworld by the collective effort of many heroes. In Billion Lords, you will play as an evil lord who wants to climb the ladder of success and reclaim what is rightfully yours. A total of 10 powerful Devil Generals will be available for you to train and develop. Each of them has different abilities and powers, and you will be able to command them in battles to crush enemies dungeons into the ground. Players will earn their gold and resources by defeating self-proclaimed heroes and will lead your minions and vanguard into battle to stand out from the competition.