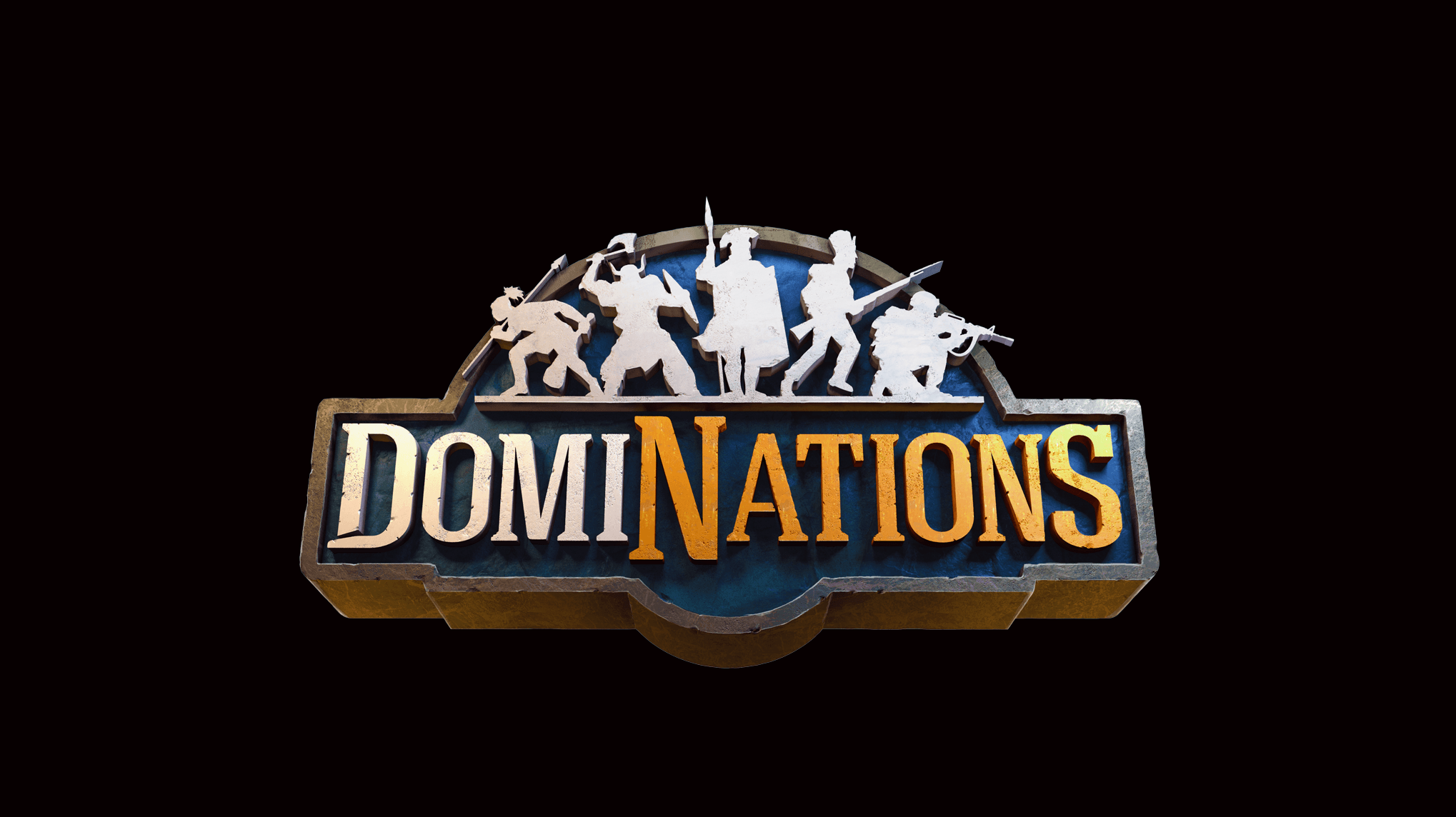 “We’ve built DomiNations from the ground up to combine the in-depth strategy gameplay we’ve been creating for over 20 years with a fast, fun, and tactical experience customized for mobile devices,” said Brian Reynolds, Creative Director for DomiNations.

DomiNations is a base-building strategy game where players will choose to lead one of the world’s greatest nations including the British, Romans, Chinese, Germans, French, Japanese, and Greeks. The timeline of DomiNations unfolds across the expanse of human history, where players must research landmark technological developments, leverage unique strategic civilization abilities, and build Wonders of the World in order to pave their way to victory. With famous generals like Alexander the Great, Cleopatra, and Napoleon at the helm, players can relive history’s most famous conflicts at the tips of their fingers.

In DomiNations, players will be able to construct more than 100 unique upgradeable structures in order to expand a civilization and defend against invading armies. Players must manage their food and economy while training troops and hiring mercenaries to colonize neighboring civilizations in real-time combat to expand their influence and earn valuable loot. The robust single player experience in DomiNations will lead players on a campaign from the Fertile Crescent to World War II and beyond. The multiplayer mode will let players wage war against opponents from around the world while also joining alliances to cooperatively crush their enemies.

Download DomiNations for iPhone, iPad and iPod touch on the App Store and for Android devices on Google Play.