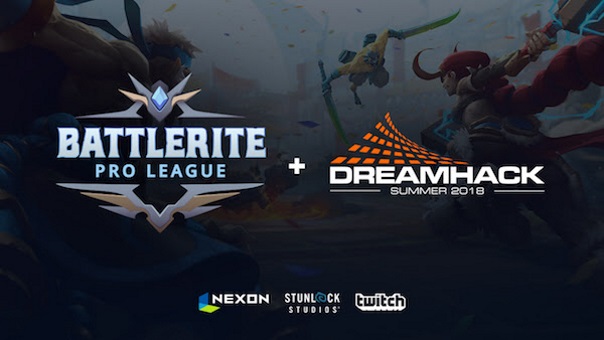 Stunlock Studios has announced that the Grand Finals of Battlerite Pro League Season 1 will be held in Sweden during Dreamhack Summer. This will take place on June 16-17th, 2018 and feature a showdown of the best-of-the-best around the world, from Europe, North America, South America and Korea to crown the Season 1 champion. It will be exclusively streamed on Twitch, at the link below, while Nexon will be producing and distributing the league in Korea. The two best teams in each region will battle their way to the top in order to prove the greatest team, for a shot at a slice of more than 28,000 dollars in the LAN finale prize pool.

“The Season 1 is coming to an end and it’s time to award the best arena brawlers out there,” said Alexander Hermansson from Stunlock Studios. ”Courtesy of our partner Twitch, we invite everyone to join us this June and watch live the most skillful players battle it out in the first Grand Finals of the Battlerite Pro League.”