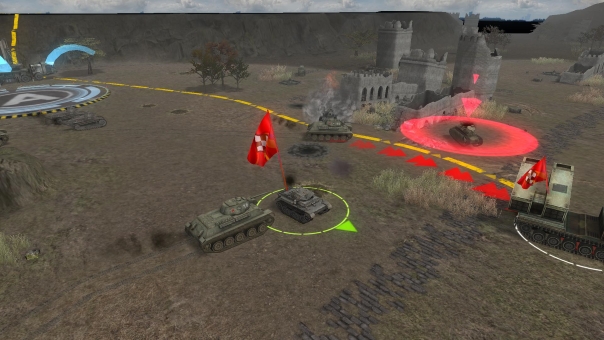 Battleline: Steel Warfare will feature a new “Divisions” feature. Divisions are like guilds, and let players band together to take down their opponents. The launch also improves the game’s progression, making it easier for players to unlock their first tier of tanks.

Battleline: Steel Warfare is a fresh take on strategy tank shooters with an impressive roster of tanks to use in combat, and we are excited to bring the game to Steam and open ourselves up to a new group of players. Creant Studios has created a highly dynamic game that adds an unique strategic element to classic tank shooters, and we’re delighted to see players take to the battlefield.