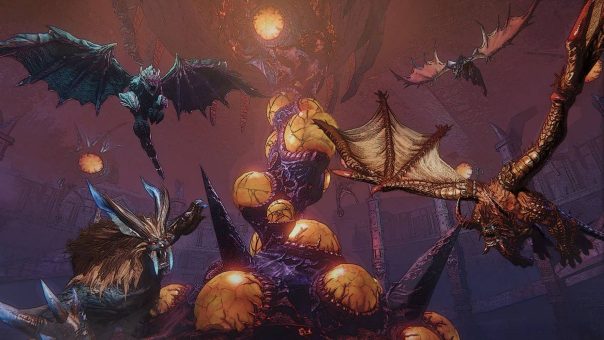 WeMade has revealed more new content coming to Riders of Icarus, this time with a PvE focus. Players will soon discover: