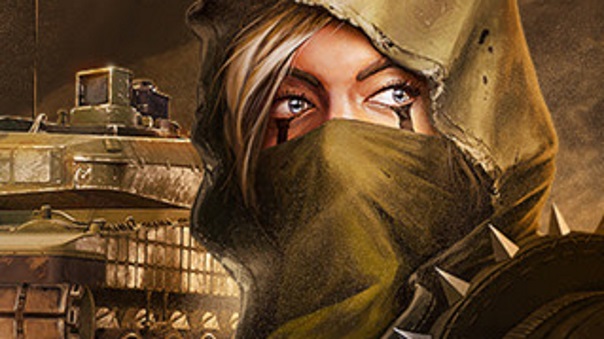 The second season of Armored Warfare has already begun on PC, which is known as Arabian Nights. This is a three-month-long premium campaign, and as a part of it, the first Battle Path has now opened: Warlords of the Wasteland. This Battle Path will last three months and is divided into 100 levels, each with its own reward for completion. Subsets of challenging missions await, which net the players BattleCoins. Vehicle customization options can be unlocked this way, and players that complete all of the challenges will unlock the might Altay Tier 10 Premium Main Battle Tank, and Commander Alisa Korhonen.

Magnus Holter is continuing the assault on Clayburn Industries and its allies, the Evocati PMC, in order to get rid of Douglas O’Reilly’s thugs for good. The Evocate are holed up in the Middle East and the mission seems straightforward enough – but not everything is as it seems. The Arabian Nights season will feature two brand-new Special Operation missions taking place in Egypt and Iraq, available on all three difficulty levels, as well as an Arabian-themed Garage. Season 2 will also feature a rebalance of Tier 1-4 vehicles to make them more fun and worthwhile to play. There will be also a good reason to give them a shot since once players progressed beyond the lower tiers as improvements are made to the gameplay dynamics for these tiers by increasing their mobility as well as their rate of fire, making them the amazing battle machines they were always meant to be.