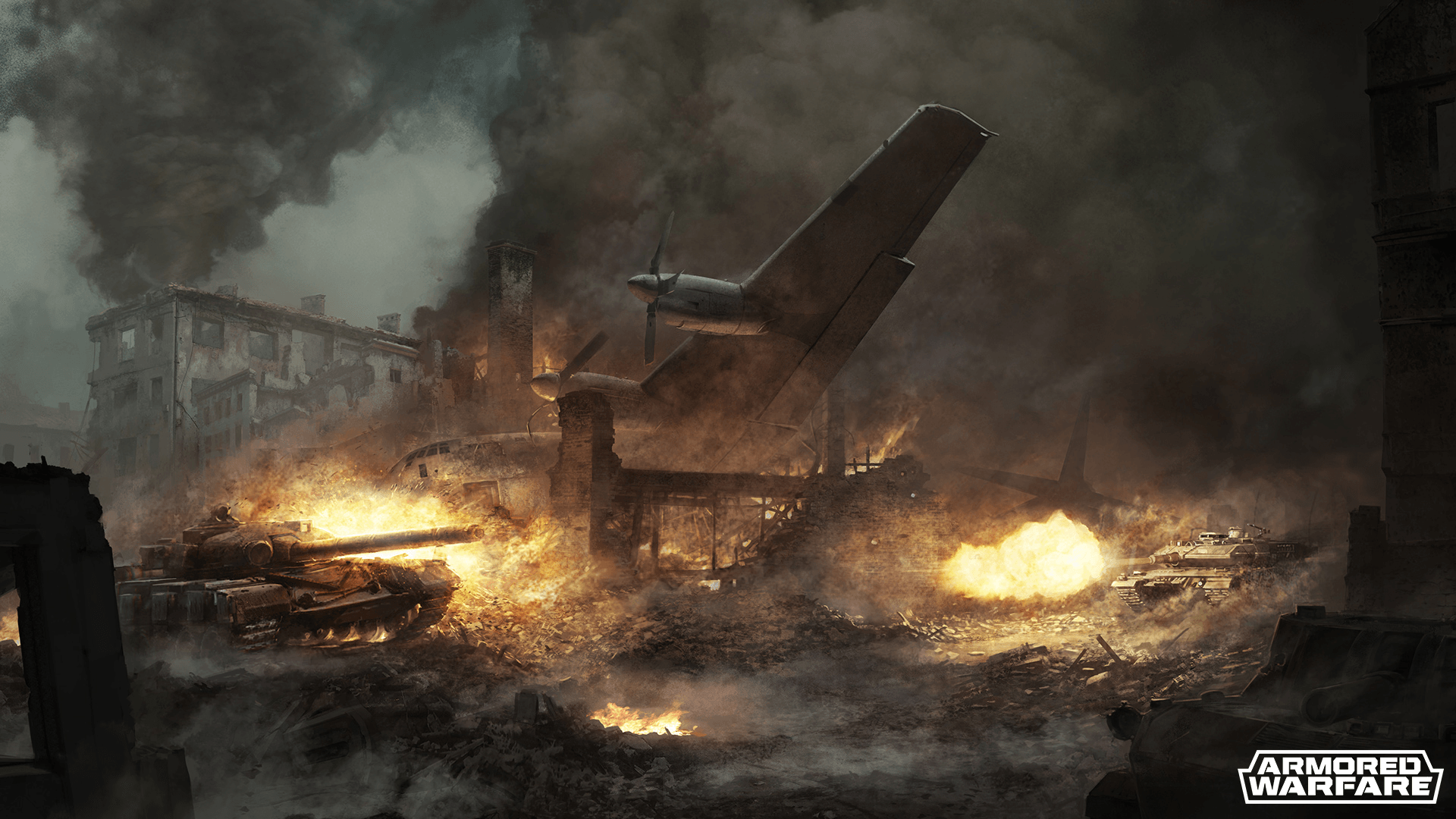 Developer Obsidian Entertainment and publisher My.com have announced that Armored Warfare Early Access Test 5 will be launching on September 3 and will last till September 20. Along with many exciting updates that include new maps, vehicles and gameplay changes, Early Access 5 will bring a brand new Base feature to the game. Base functions as the seat of power for a player’s Private Military Company (PMC) and consists of multiple buildings, which players choose to build and upgrade.

Each Base starts with just a single garage, but players can build many additional structures to provide boosts to their PMC and upgrade each building from level 1 to the max level of 8. A building will provide significantly better rewards and boosts once it is fully upgraded.

Early Access 5 will be the very first introduction of the Base gameplay and most of the features are yet to be added. So far, the list of buildings players can construct along with their benefits which add passive and incremental bonuses include:

For more information on bases, please check out the latest article on the official Armored Warfare website here: http://aw.my.com/us/news/general/introducing-base-feature