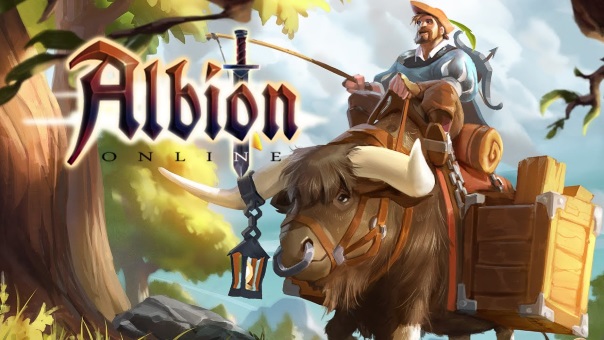 Albion Online‘s seventh major update is on the way, and is entitled “Percival”. With it comes a ton of new content, changes to personal banks, new mobs and so much more. One of the biggest changes is the addition of Solo Randomized Dungeons, where players can tackle a host of fierce creatures, and use dungeon maps to unlock higher-tier dungeons, with even greater challenges and loot. Also in Percival will be Mount Skins and greater Customization.

The mount skins will offer permanent changes to your mount’s appearance, from standard and exotic mounts. Character customization will also arrive, with dozens of hair, beard, face and underwear options. Speaking of players, Personal Banks can be upgraded to streamline their appearance, and increase storage. Albion Online’s Percival Update also brings newly-designed mobs, with never-before-seen abilities and skills. To combat them, players will also have new spells and abilities to a variety of weapons.