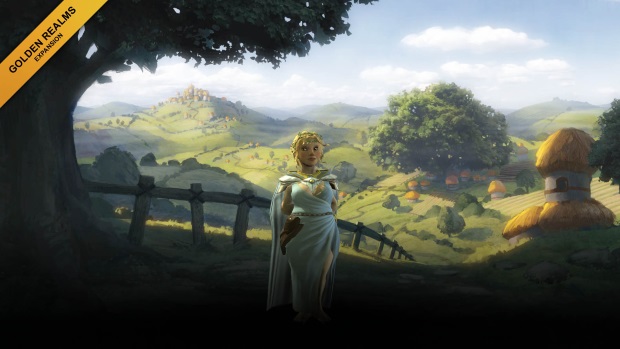 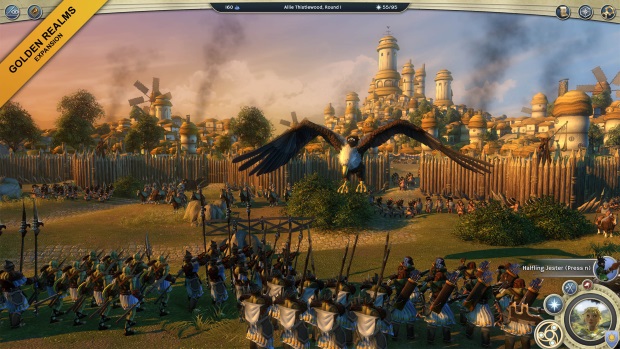 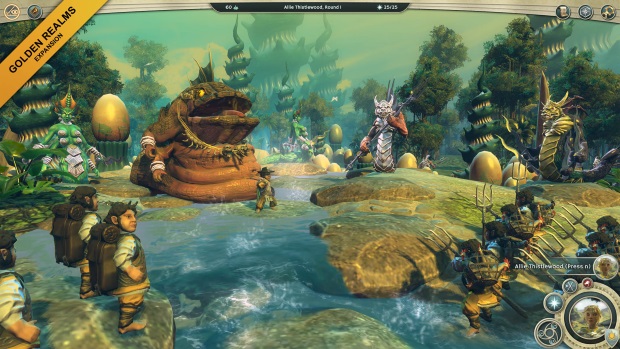 All the new content and features mentioned above are integrated into the updated Random Map Generator.

Age of Wonders III: Golden Realms incorporates feedback from the community and coincides with a free update adding updated AI, balance, a new Spell Disjunction System, Steam Workshop and Cloud Saves for Steam Users. Golden Realms is set for a September 18th 2014 release and available via online stores such as Steam and GoG.