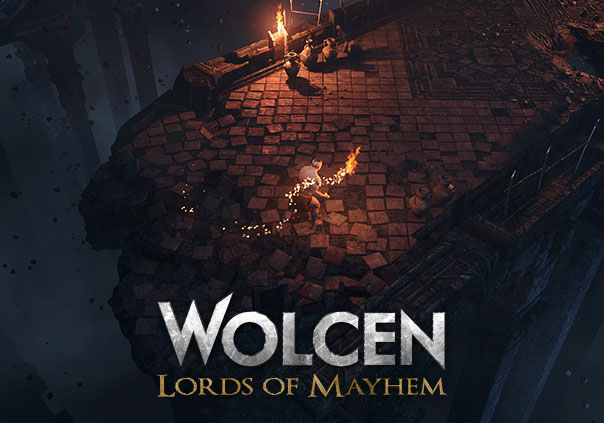 Wolcen: Lords of Mayhem is an open world action-RPG being developed for PC and Linux by Solarfall Games where players will get to explore an open world and slay enemies from an isometric point of view. Now that your magical powers have emerged, you’ve been forced to flee from the Human Republic and ultimately the death penalty for possessing an affinity for the arcane arts. Eventually you will come across a band of Templars and get recruited into fighting masses of mutated creatures while seeking out truth within an apocalyptic world.

Players will be able to create their own distinct character in a story mode and have the freedom of uniquely developing their character throughout the game in a classless character system. Various weapons, armors, potions and more will be found as players adventure through the world and gear up their character. Player gear can be highly customized as well; right down to blades, pommels, and guards. Even a house can be created, customized, and used to showcase some of your greatest findings.

In combat, players will need to manage their rage, mana, and stamina resources to use different types of skills and attacks. Apocalyptic forms can be activated while fighting to give players not only immense power, but also a unique look and unique skillset that are calculated from players’ past actions.

Multiplayer modes are expected to be created for the game as well if funding allows, including: Dungeon Challenge, Co-Op, and Competitive Plaver vs Player vs AI.

To top off all of these features, Wolcen: Lords of Mayhem is brought together with gorgeous visuals and graphics provided by the powerful CRYENGINE. 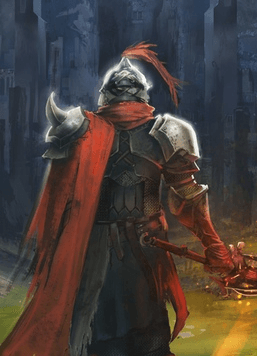 SolarFall Games is today celebrating Umbra being Greenlit by the Steam community and surpassing the 50% funding mark on their Kickstarter.

We are absolutely flabbergasted at funding to such an incredible total on Kickstarter. 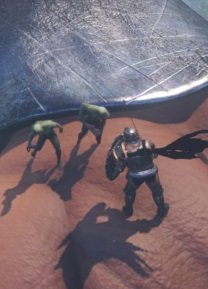 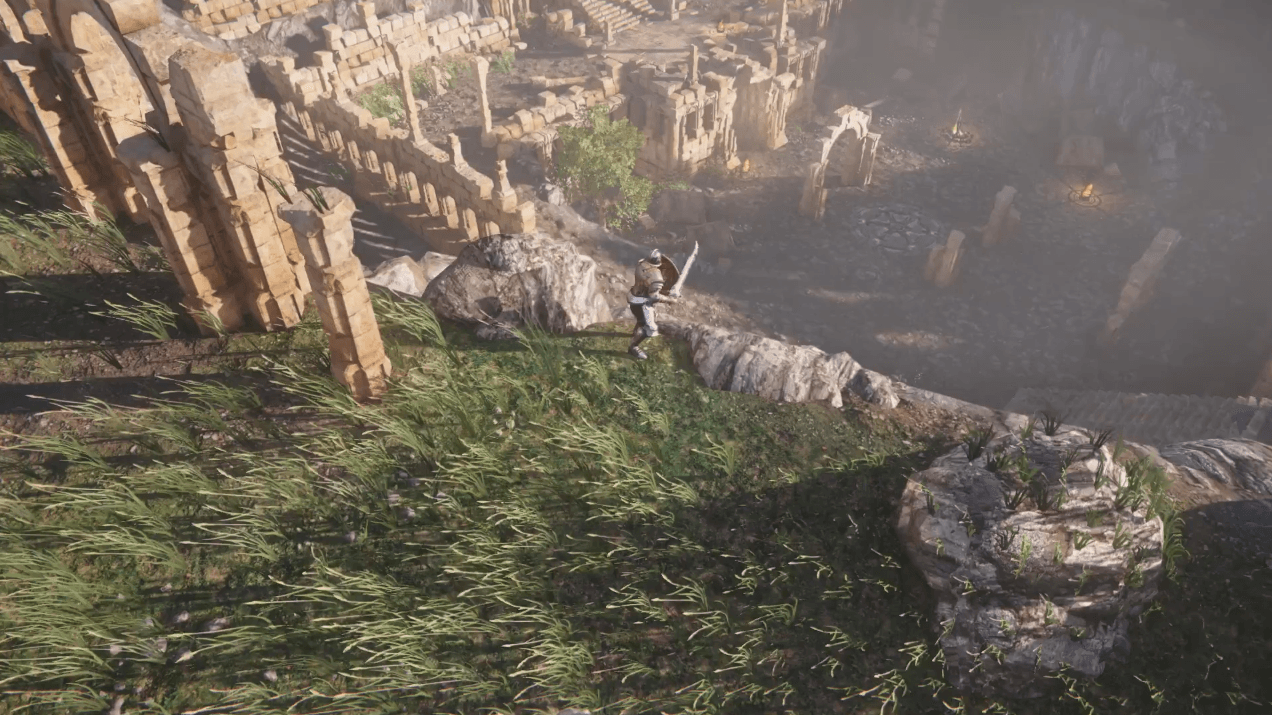 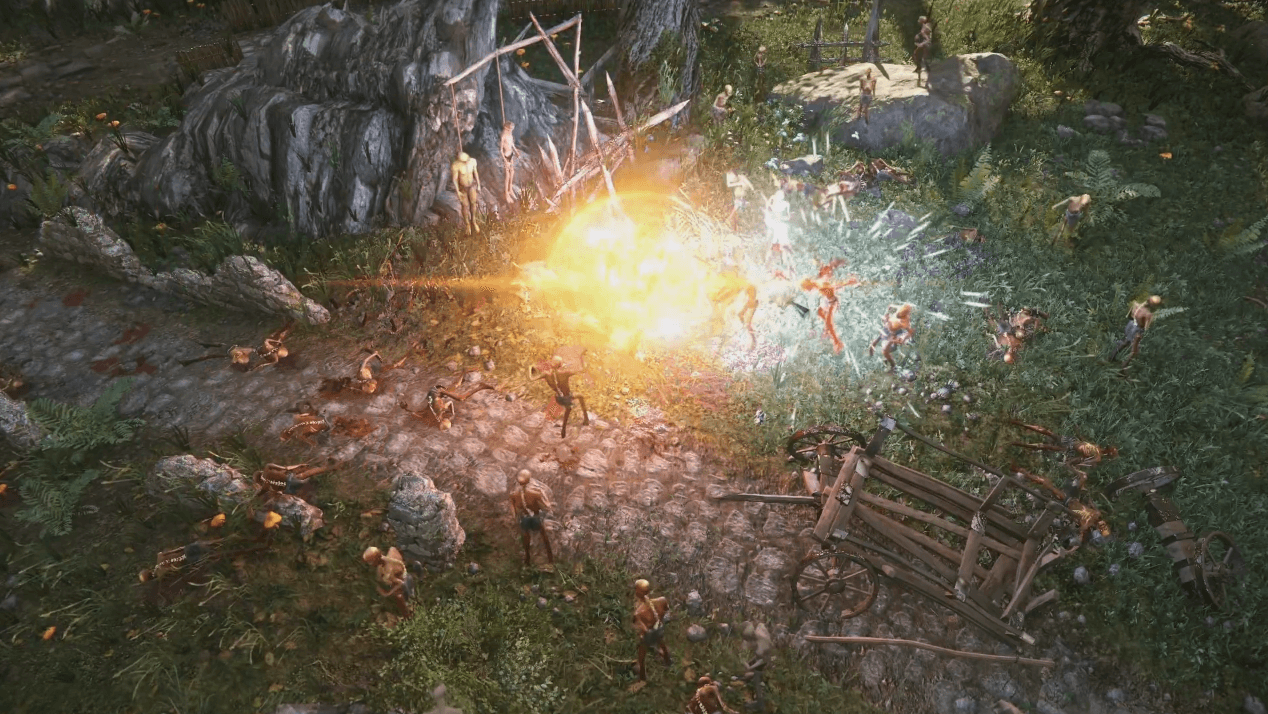 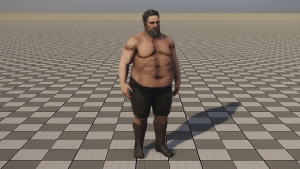