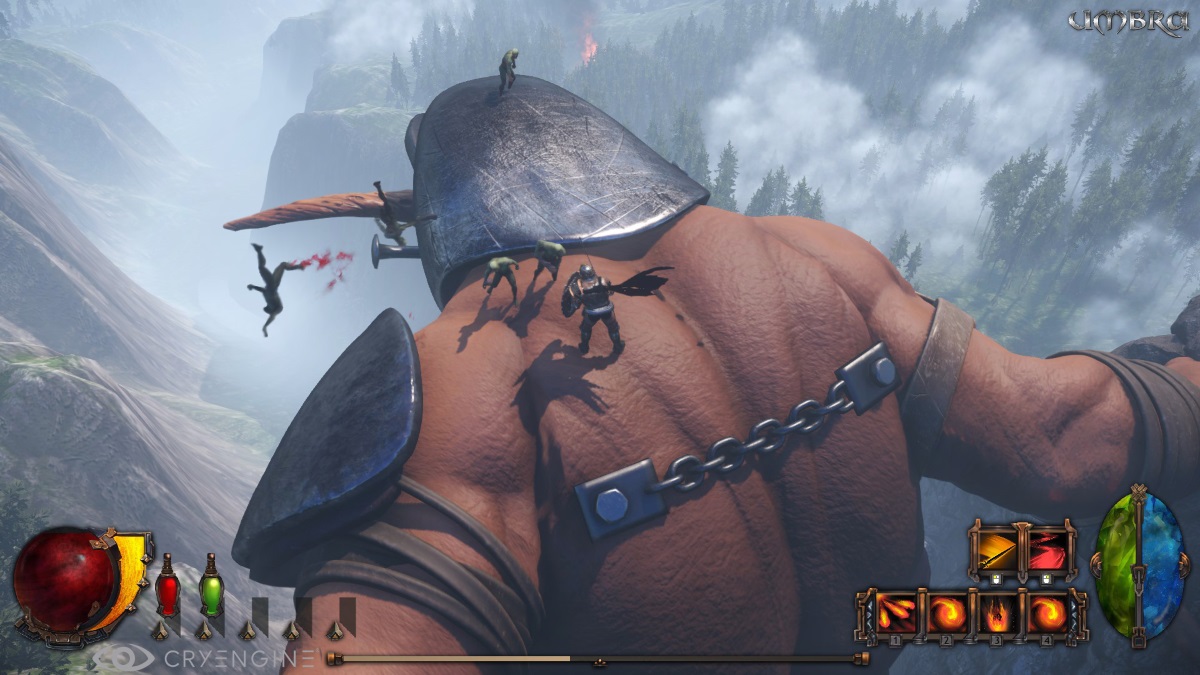 “Umbra is something that the SolarFall Games team and I have worked on for the last four years and we’re ecstatic to see that the gaming world is as excited for the game as we are.” said Daniel Dolui Lead Programmer and Game Director at SolarFall Games. “We’ve now unlocked our first multiplayer element, Hero Defense Mode! This is a replayble mission with randomized elements where players need to defend a temple, whilst achieving side missions outside of it. It’s fast, frantic and most importantly, fun!”

Umbra has so far achieved over $324,000 in pledges (144% funded), in-game canine pets for backers have been revealed, unlocked localisation for Russian, German and Spanish and also a global leaderboard so that players can claim bragging rights for the highest level, highest damage or even being the richest player in the world!

Umbra is an open world action-RPG taking place in a corrupted world that is falling apart. You are a former soldier, forced to flee the death penalty because of your magic powers. Being tracked down by humans and hunted by the monsters of the Wild, you are recruited by a mysterious group of Templars, and thus your epic adventure begins…

Currently Umbra’s funding is now over $324,000, with 3 days to go on the campaign and there’s still time to back the CryEngine3 based hack ‘n’ slash RPG from just $15!