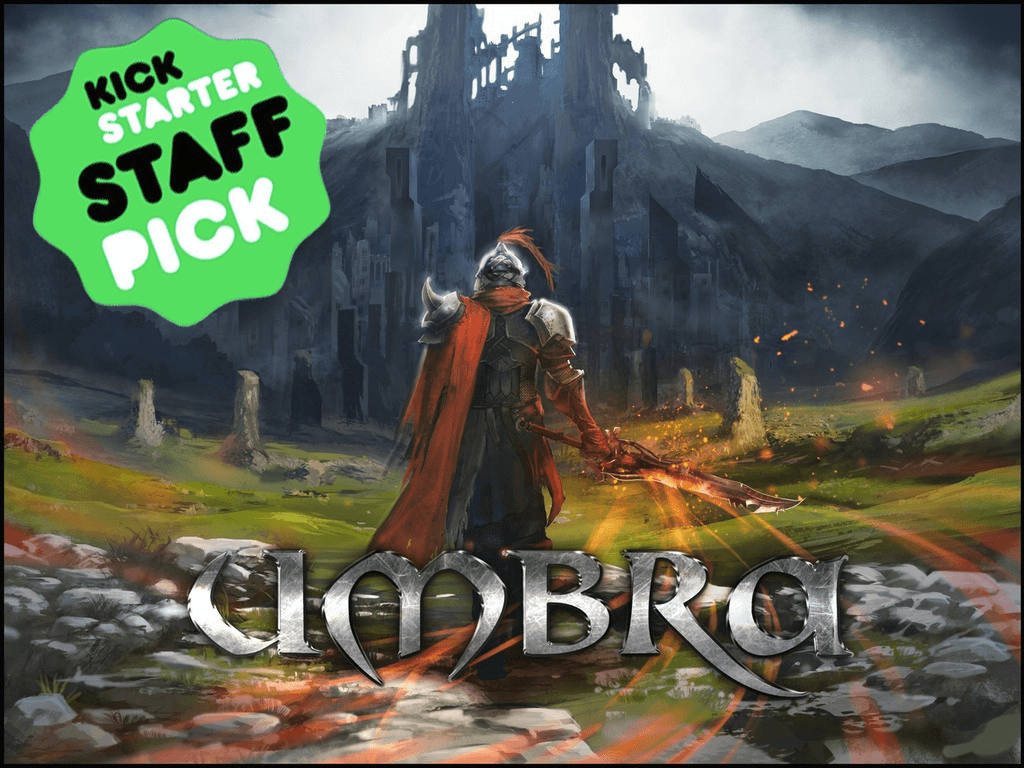 SolarFall Games is today celebrating Umbra** being Greenlit by the Steam community and surpassing the 50% funding mark, on their Kickstarter, in just 5 days!

“We’ve been knocked off of our feet by the incredibly positive reaction received for Umbra! To say that we’re humbled, at hitting such a significant milestone in funding and being Greenlit so fast, is an understatement” said Daniel Dolui, Lead Programmer and Game Director at SolarFall Games. “We still have a long way to go, but with your support we can make our game a reality!”

Umbra is an open world action-RPG taking place in a corrupted world that is falling apart. You are a former soldier, forced to flee the death penalty because of your magic powers. Being tracked down by humans and hunted by the monsters of the Wild, you are recruited by a mysterious group of Templars, and thus your epic adventure begins…

Currently Umbra’s funding is now over $115,000, with 26 days to go on the campaign. There’s still time to back the CryEngine3 based hack ‘n’ slash RPG.