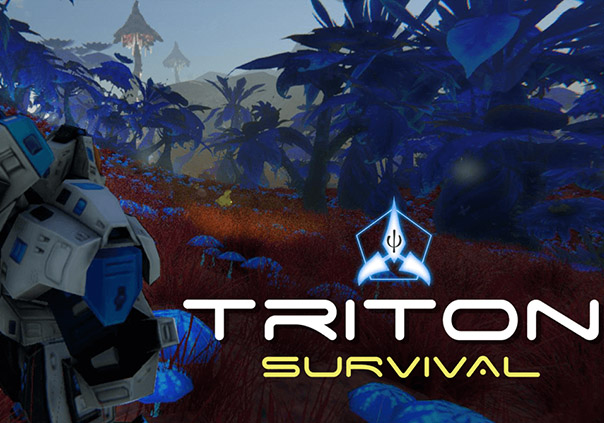 “Year 2114. The Earth has been invaded!. An alien civilization has built a network of Portals in the planetary system of Neptune that allows entry to the Earth by creating black holes in the atmosphere of our planet. You have been sent to the main satellite of Neptune: Triton. Your mission there will be to protect the Interplanetary Portal and prevent the invasion of new alien troops as well as destroy the network of Portals of the rest of Neptune’s satellites. You must defend and build a fortification around the Portal to prevent access. You must obtain energy to be able to use the Triton Portal and travel to the Neptune satellites to end this threat and destroy all the Portals, strongly protected by the invaders. You are the only hope for our planet Earth!”

►Gimme That: Scavenge for materials, craft a wide variety of inventions, and manage meters all in an effort to survive the rigors of your new home.

►None Shall Pass: Protect you and your base from enemy attacks by making the most out of stationary defences likes turrets, as well as your own gun-toting marksmanship with guns, energy-based weapons, and more.

►Up and Out: Construct buildings, drones, and generators to excel and grow at the farthest reaches of the solar system. 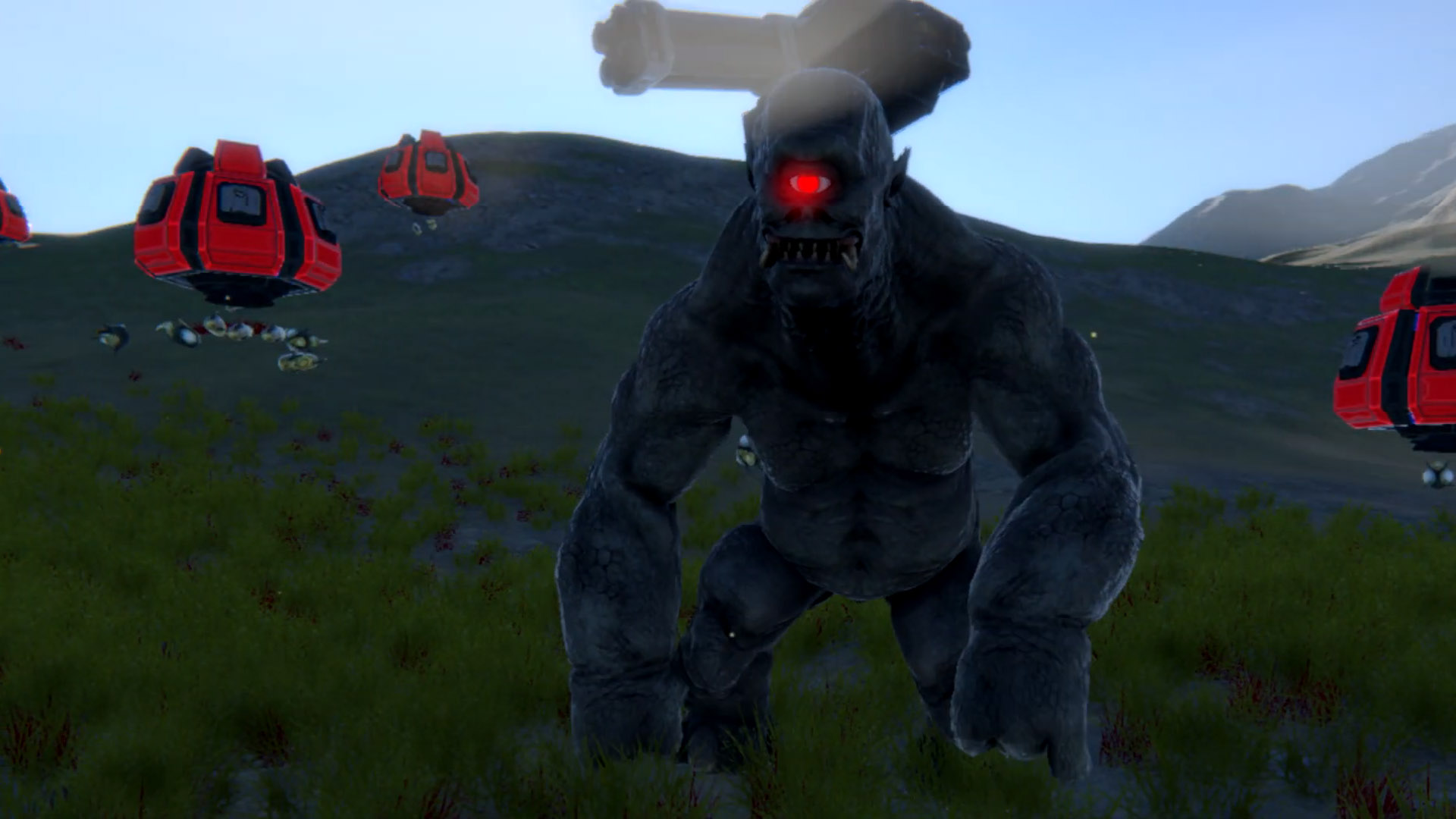