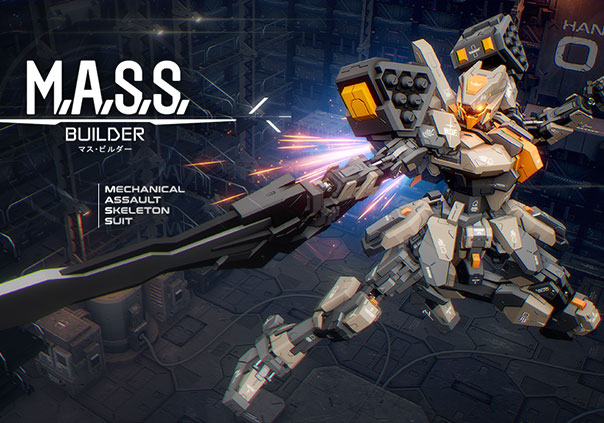 Rise as humanity’s greatest hope and lead your private military company to war against the Quarks.

►Handy Adjustments: Customize your weapons’ look and feel to your liking.

►High Intensity Multiplayer: Match up against players from around the world in 1v1 or 3v3 versus modes. 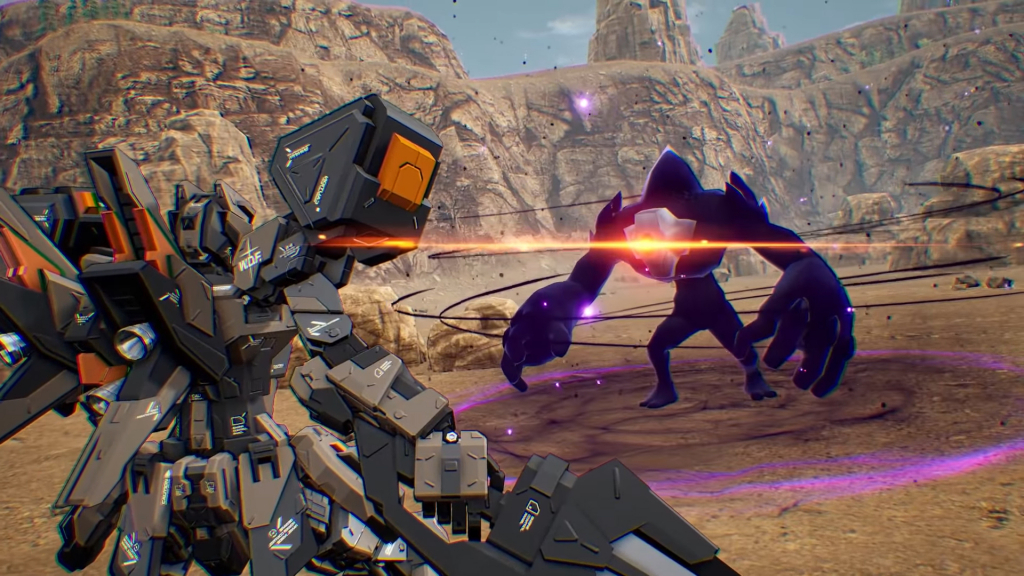