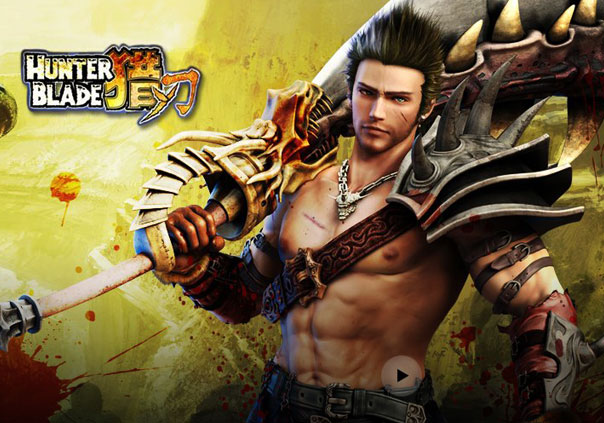 Dream of battling big monsters? Join Hunter Blade, an action MMORPG that offers players the chance to face off in monstrous battles against giant beasts, while embarking on quests for greater glory.

Hunter Blade is a fantasy MMORPG featuring an action combat system, quests, instances, and more. Fans of Monster Hunter will find that Hunter Blade is very similar in ways to Monster Hunter Frontier by Capcom. Players may specialize into different weapons, rather than choosing a specific class, and then go on quests into instances, similar to other action games like Vindictus. The game also features a robust crafting system, arena PvP, and instance PvP (called intrusion) after level 25. 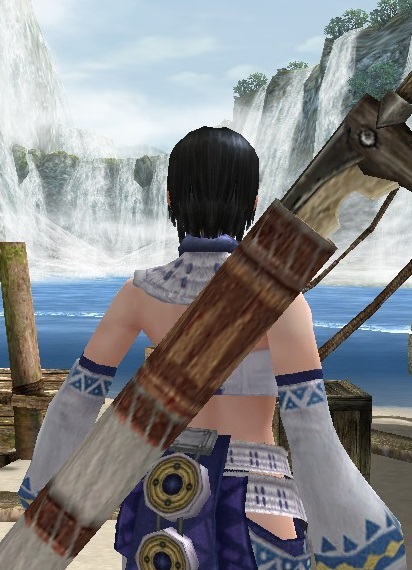