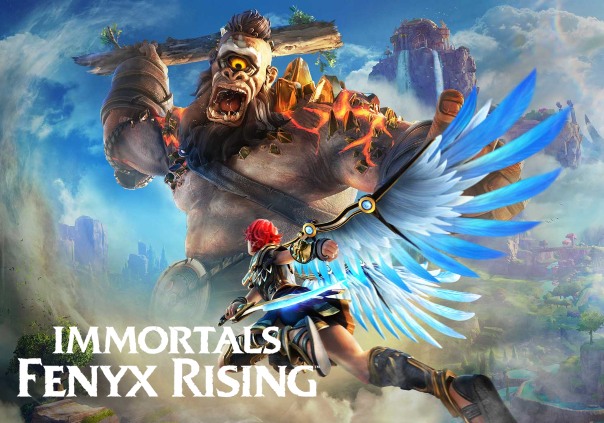 Immortals Fenyx Rising (previously Gods & Monsters) is a fantasy adventure game set on the mythological Isle of Blessed where up-and-coming heroes test their mettle against the island’s various challenges.

The Greek gods are in danger and it’s up to you to save them. Set out on an unforgettable journey to restore their strength and become the Hero of Legend!

►Out and About: Freely travel across a dense open-world taking on heroic tasks and uncovering peculier mysteries.

►Living on a Prayer: Call upon the favor of the gods for powers essential in exploration and combat.

►Die Foul Beast!: Slice and dice through Hydras, Gorgons, Cyclopes, and eventually the deadliest foe of them all: Typhon. 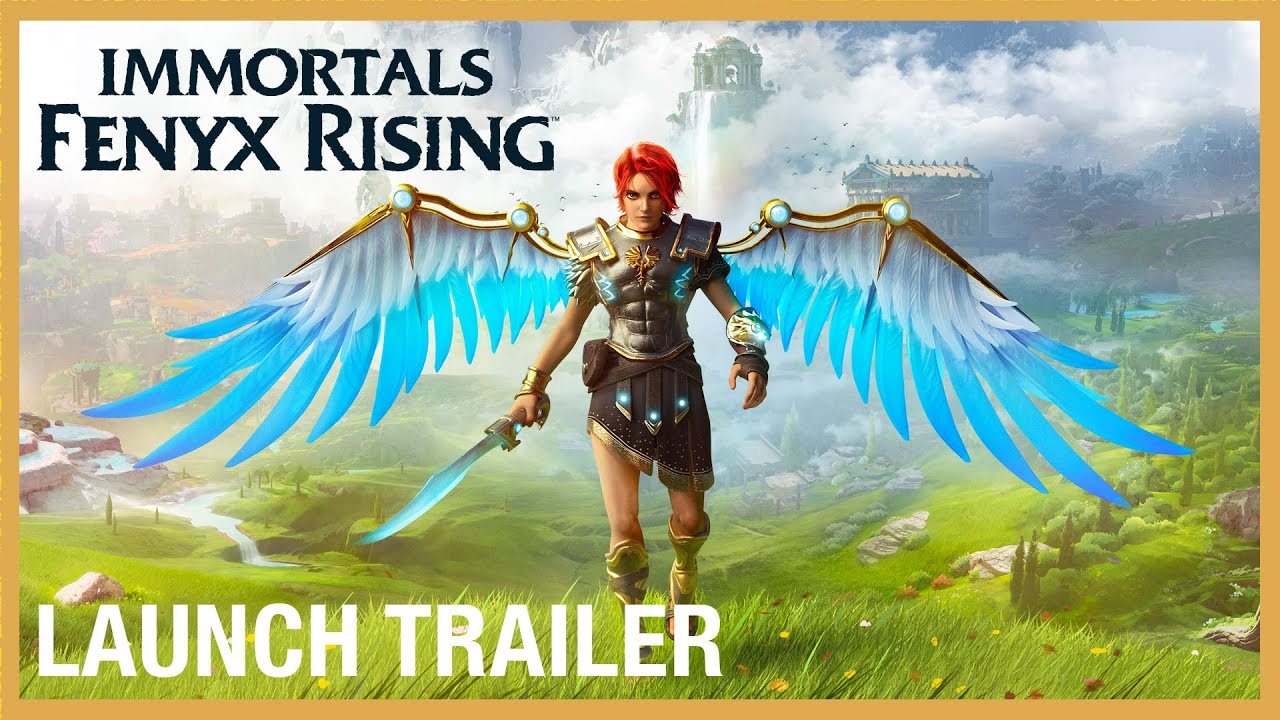 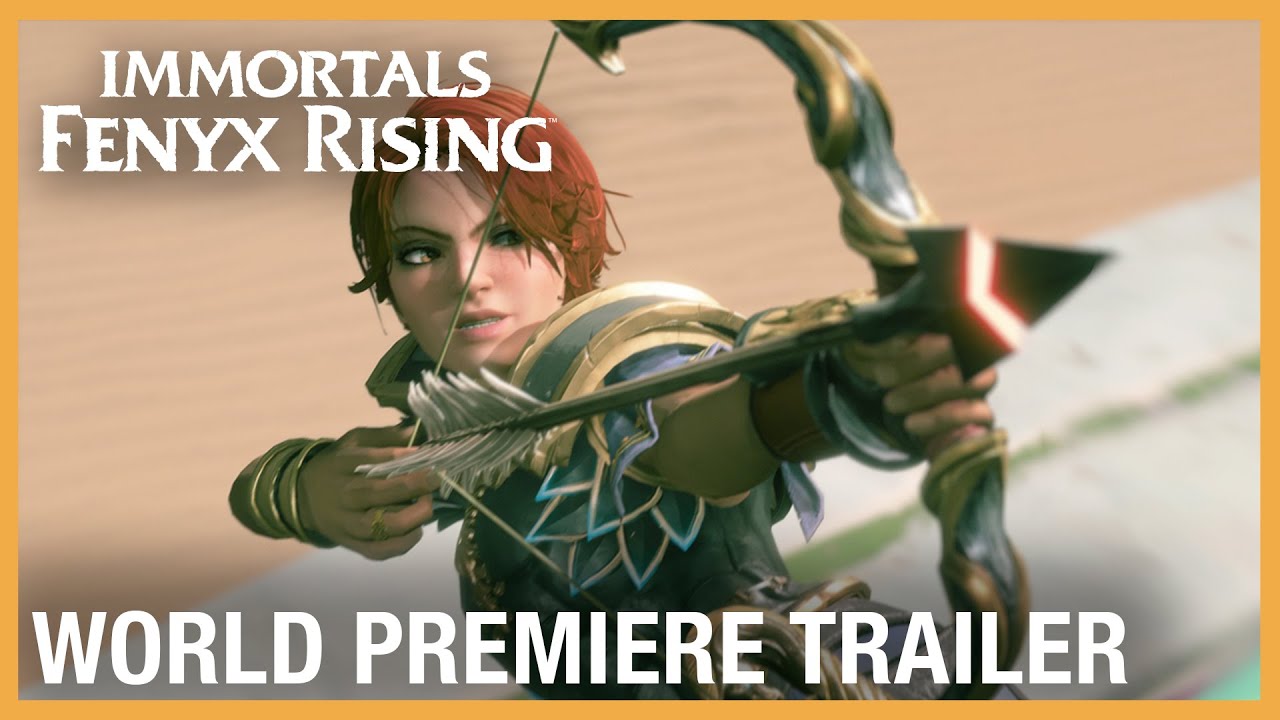